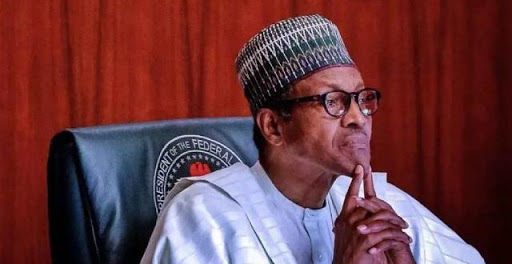 ABUJA: President Muhammadu Buhari has sympathized with former Deputy Speaker of the House of Representatives (2003-2007), Rt. Hon. Austin Opara, on the death of his mother.

According to a press release e-signed and made available to StarTrend Int’l magazine & www.startrendinternational.com by Femi Adesina, Special Adviser to the President (Media and Publicity), President Buhari observed that “Though Mama Sarah Ihunda Opara (née Oparaodu) transited at the ripe age of 96, but mothers remain like gold, no matter how old they are.”

He urges the former Deputy Speaker to take solace in the quality of life Mama lived, and the accomplished family she raised.

President Buhari enjoins all those who succeed Mama Opara to keep her memory aglow by maintaining the virtues of piety, community spiritedness and industry, for which she was known.