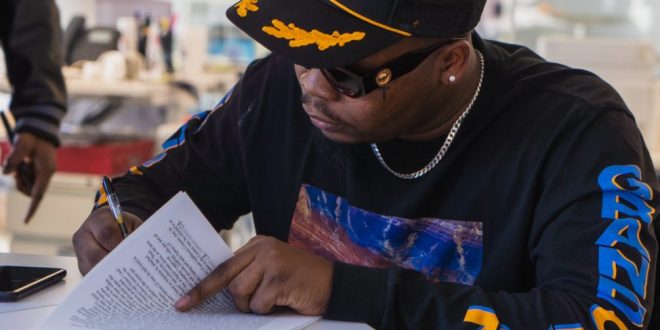 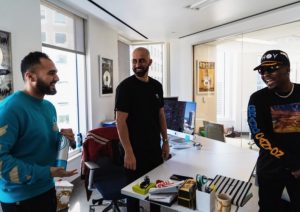 The Nigerian celebrated rapper and owner of YBNL, Olamide has signed a venture deal with American music distribution and record label, Empire Distribution.

This as announced by Olamide who took to his Twitter page about the deal in the late hours of Tuesday, February 18, 2020.

Hear him, “Happy to announce that YBNL and Empire got a joint venture deal. Myself and Fireboy with any other act i sign next ready to shake the world.”

Empire Distribution which is based in San Francisco also announced the deal on its own Twitter page – “Nigeria going global 🇳🇬🌍 Excited to continue this journey with you and the YBNL family 🙏 @olamide_YBNL #Olamide #YBNL” — EMPIRE (@EMPIRE) February 18, 2020

In spite of his immense talent and discography, many have often speculated that Olamide may not have anything to do with international scene like some of his contemporaries, because of his reliance on the Yoruba language in all his works.

Basking on the euphoria of the deal, Olamide however thanked his fans for not giving up on him, saying, “Big thanks to the fans for holding on for so long and believing.. switching it up n fvcking the world up is the motive. So make nobody fear when gobe start”. 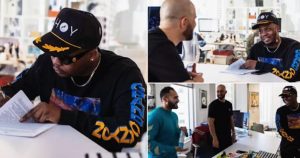 Olamide also disclosed that he and Fireboy DML each have an album coming on the way, “Time to get to work and serve you guys new Baddo album and new Fireboy album 🔥🔥🔥🔥🔥 who’s ready ? #YBNLEMPIRE”