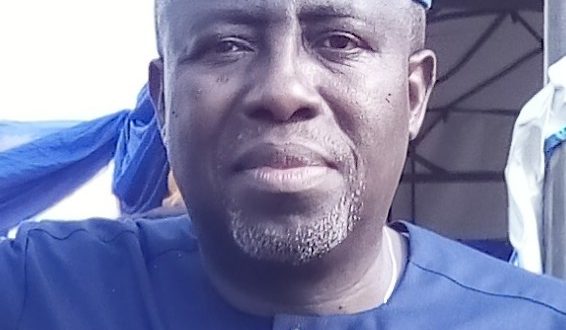 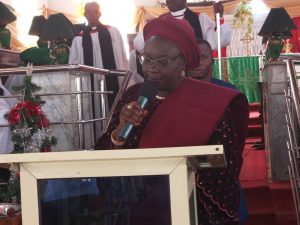 Olaolu as he is fondly called also used the event to hold a Thanksgiving Service to express his gratitude to God, the Ogun state Governor Capo Abiodun, APC leaders and members for the opportunity bestowed on him to serve his fatherland as the Ogun State Commissioner for Budget & Planning.

In her speech at the church service, the Deputy Governor of Ogun State, Engr. (Mrs) Noimot Salako-Oyedele, who represented Ogun State Governor Dapo Abiodun urged the entire congregation to pray and give maximum support to the government of Prince Dapo Abiodun, so that the best could be achieved for the betterment of Ogun State. 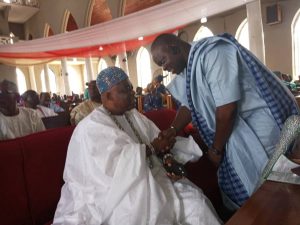 Engr. Salako-Oyedele noted that Governor Abiodun meant well for the state without leaving any area of the state behind, saying, “the reason why the Governor introduced government of inclusiveness with a view to carry the people of the state along in the scheme of thing.”

Guests were later entertained at the country home of the Olabimtans at GRA, Ilaro with an Ilaro-based Juju music outfit – The Diamond Band. 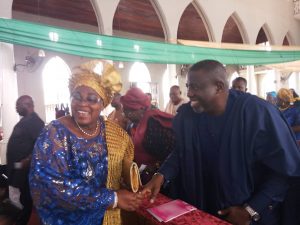 Both Thanksgiving service and reception were attended by dignitaries which include Ogun State Governor Dapo Abiodun who was represented by Eng. (Mrs) Noimot Salako-Oyedele, the Deputy Governor of Ogun State, the Head of Service in Ogun Stat, TPL Amope Ajibola Chokor and Hon. Babatunde Olaotan (HBO), Special Adviser to the Ogun State Government on Government House. 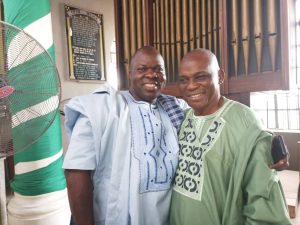 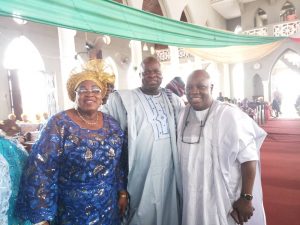 Zacheus Omoloye, members of Recreation Club, Ilaro led by Chief Shafarudeen Popoola and the Publisher/Editor-in-Chief, StarTrend Int’l magazine & www.startrendinternational.com among a host of others. 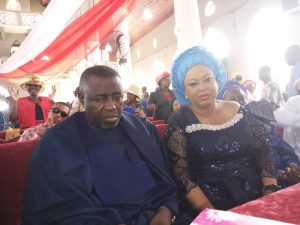 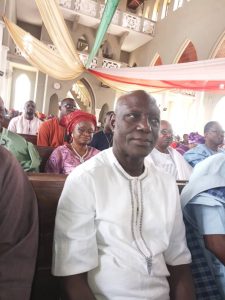 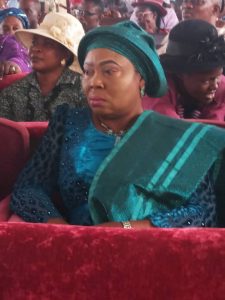 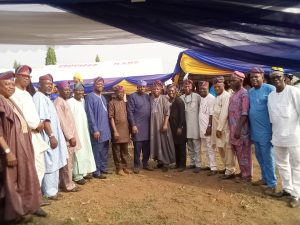 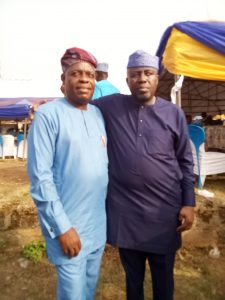 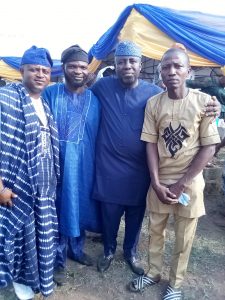 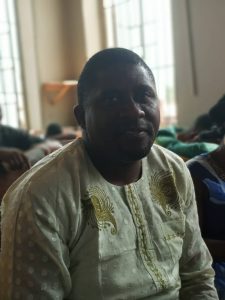 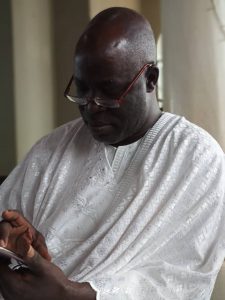 Publisher and Editor in Chief - Magazine and Online Tel: 08038525526 - 08023339764 - 08055657329 Email: startrendinter@gmail.com
Previous People Of Yewa South Will Enjoy Good Administration From Me – Yewa South LG Chairman
Next I’m Yet To Receive Any Letter Booting Me Out From Any Of The Universities I Worked For Forged Certificates – Prof. Odemuyiwa