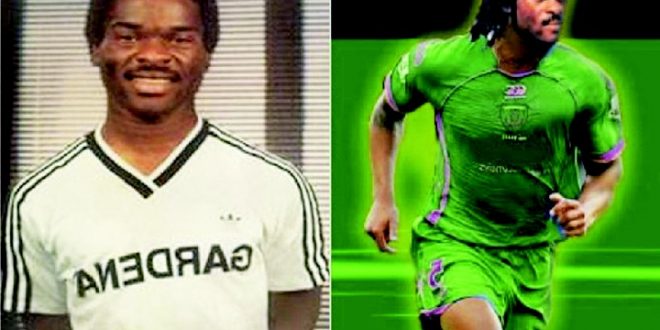 She stated this when a delegation from a non-governmental organisation, The Compassionate Heart, led by Rev Fr. Frankline Muo, visited her residence in Abakpa, Enugu State, recently to celebrate the 2019 Mother’s Day with her.

Mrs. Janet lamented that 30 years after her son slumped and died on active duty for the country, nothing had been done to reciprocate the selfless sacrifice.

Okwaraji slumped and died on August 12, 1989 while playing for the Super Eagles against Angola at the National Stadium, Lagos in a 1990 FIFA World Cup qualifier that ended 1-0 in favour of Nigeria.

She stated that her late son loved the country and did all in his power to contribute to its growth, adding, “He excelled as a young boy and combined studies with football to the point of pursuing a doctorate degree programme in Germany before the unfortunate incident that claimed his life.”

The nonagenarian told the visitors that she decided to open a school in his memory after waiting on the government to “immortalise him to no avail’, pointing out that she would always remember him “for being a good and hardworking boy.”

Earlier, Rev Fr. Muo stated that the organisation decided to identify with the old woman because “Sam would have celebrated his mother on Mother’s Day if he were alive”, adding that though his stay on earth was short-lived, “he left indelible footmarks.”

“I am appealing to the government and all and sundry not to abandon his family. Sam left his base overseas to play for the country 30 years ago and died on national assignment. Since his death, nothing has happened to reciprocate this gesture. He was not doing it for money because he came each time he was invited to play. So we believe that the greatest love we can show to him is to immortalise him,” he said.

Previous A Mother Knows; A film About Autism by GTBank
Next NAFDAC Raises Alarm On Fake Meningitis Vaccines 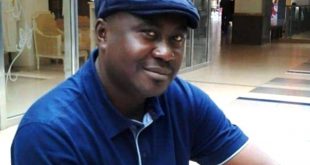 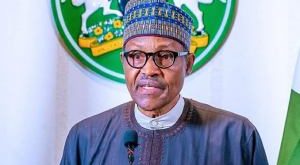