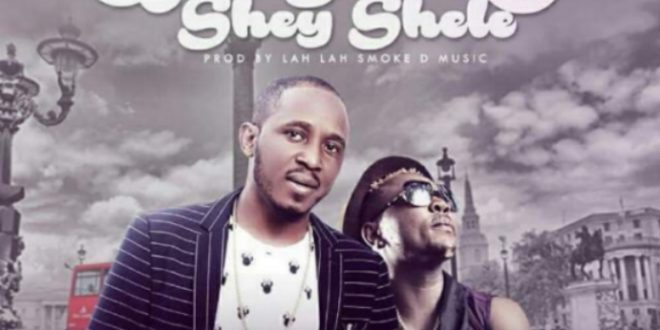 A promising Nigerian Hip-Hop musician, Raji Mutiu, has accused telecommunication giants, Airtel, GLO and 9Mobile of robbing him of his hit song which he had hoped would launch him into musical success.

According to Mutiu, who is popularly known as ‘Okiki Bright’, the three top telecoms company, without contacting him as the copyright owner of the song, had listed the song titled ‘Gbagbe B’o Shey Shele’ (roughly meaning ‘Forget How It Happened’ in Yoruba) as one of their caller tunes.

Okiki Bright told The Status that when his attention was drawn to the infringement, he approached the telecoms companies via a written petition from his lawyer.

He explains; “I asked my lawyer to write them. When we wrote them, they explained that they thought Oritsefemi owns the song. I then told them that the song is owned by me and I only paid Oritsefemi to feature in the song. Despite my explanation, they neither cared to delist the song from their caller tunes library nor opened a negotiation with me how royalty would be paid. So, I dragged them to court and the case has been at the Federal High Court Ikoyi since 2017. I sued them for N404m (four hundred and four million naira) because I spent a lot recording the song and I didn’t owe those who I featured a dime.”

What, however, shocked Okiki, according to his statement to The Status was when Oritsefemi reportedly called him personally and told him to drop his suit against the telecoms companies, and rather than giving him any idea how he could make the telecoms companies to start paying him for his sweat, he claimed, Oritsefemi asked that the two of them should do another music collaboration.

“I was shocked when Oristefemi called me to forget the case and let us do another song together. I told him no because I didn’t understand what was going on. For God’s sake, this is my sweat,” said Okiki who revealed that based on the issue, his record label, DB Entertainment, terminated his contract with the company believing he knew how the song got on the caller tune lists of the accused telecom companies.

The young musician also alleged that some persons he suspected were from the telecom companies had warned him on phone to either drop the court case or have himself killed. As a result, Okiki said he stopped going for regular shows that fetch him money to feed his family.

“When they threatened to kill me on phone, I stopped going out for shows. And as a result, I lost everything and I’m dead broke now. I’m now almost begging to feed as my children have been withdrawn from school when I couldn’t pay their tuition fees.

I’m begging Nigerians to help me beg these telecom companies to pay me for my sweat. I’m not begging for money from them. They stole my song and hold on to it and they have frustrated the court case already because the judges were changed at every hearing day until I had no money left to pursue the case.”

The musician, therefore, wants good-spirited Nigerians to intervene on his behalf and compel the telecom companies and those who may have anything to do with his travail to pay him for his intellectual property.

Previous Drama As Father Refuses To Give Out His Daughter After Collecting N850,000 Bride Price
Next Cleric Reveals How God Will Use Obasanjo To Bridge Gap Between Old And New Generations In Nigeria 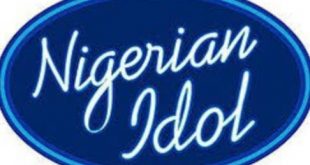 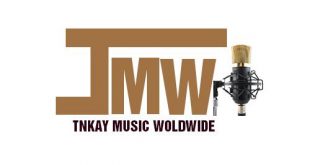