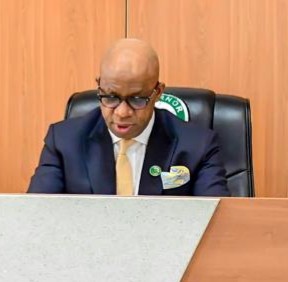 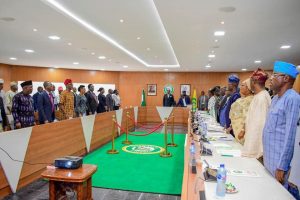 ABEOKUTA: Ogun State Executive Council at its first sitting on Thursday, February 6, 2020 approved the revocation of the appointments of 75 minor chiefs who were elevated to Coronet Obas by the past administration in the State.

According to a press release e-signed and made availabile to StarTrend Int’l magazine & www.startrendinternational.com by S.F. Ojo, SA Media to the Governor, this is sequel to the report of Oba Kehinde Olugbenle-led Chieftaincy Review Committee’s report submitted to the government which faulted the process of the chiefs elevation.

Addressing newsmen after the meeting held at the Executive Council Chambers, Governor’s Office, Oke-Mosan, Abeokuta, the State Commissioner for Industry, Trade and Investment, Mrs. Kikelomo Longe, said the revocation was in consonance with the legal notice number three of 2019.

“The Council approved the revocation of the appointments of 75 minor chiefs as Coronet Obas in Legal notice number three of 2019”, she said.

The Industry, Trade and Investment Commissioner disclosed that a new, Ministry of Transportation, saddled with the responsibility of handling road, rail, air and sea transport systems in the State, has been created.

“The Council also approved the constitution of the Ogun State Tenders Board in line with the administration’s commitment to ensure qualitative and focused governance”, she added.

While stressing the desire of the administration for all agencies to work as a team, Mrs. Longe said approval was given for an increased synergy amongst the various Ministries, Departments and agencies in response to growing concerns about multiple taxation, perceived duplication of various charges and consequently emplaced an initiative to harmonise revenue receiving mechanisms in the state to avoid duplication. 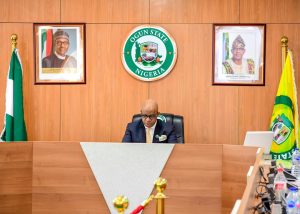 Mrs. Longe said government agreed on the need for active advocacy on health awareness on communicable diseases like coronavirus and Lassa fever, adding that road maps presented by Commissioners for Industry, Trade and Investment, Physical Planning and Urban Development as well as Budget and Planning were extensively reviewed and approved.