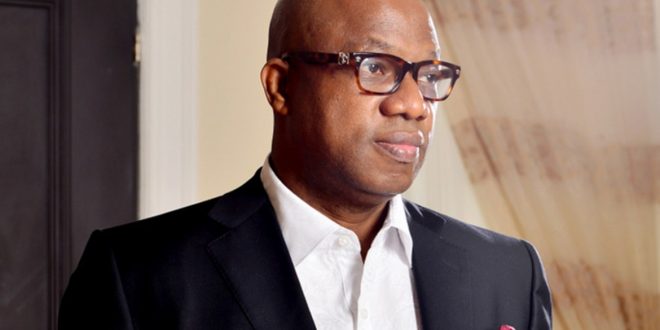 ABEOKUTA – The management of the Ogun State Local Government Service Commission has concluded arrangements to commence the year 2018, 2019, and 2020 promotion exercises for members of staff which has been long overdue.

According to a release e-signed and made available to StarTrend Int’l & online – www.startrendinternational.com by Bosun Ola Onabanjo,, Head, Information Unit, LGSC, this was confirmed in a circular letter with reference number “LGC. 781/ Vol. IV/108 dated 10th May 2021” titled; Time – table for the Year 2018, 2019 and 2020 Promotion Exercises signed by the Director, Promotion, Posting and Transfer, Engr. Abbass, Muhammed Isola FNSE.

Engr. Abbass, said the oral interviews which will commence on Monday, May 24, 2021 through Friday, June 11, 2021 will cut across all cadres and shall be held at the Conference room of the Commission for over Three Thousand staffers.

The Chairman of the Commission, Ms. ‘Bukunola Onabanjo while addressing the press, thanked His Excellency, Prince Dapo Abiodun MFR, the Ogun State Governor for the approval given to clear the backlog of promotion arrears for both Junior and Senior staff of the Local Government in the State which he inherited from the past administration.

The Commission boss added that the promotion exercise of the Junior staff had since been concluded.

She advised all relevant stakeholders to ensure smooth and hitch-free completion of the activity and that officers who by any means exhibit a lackadaisical attitude and are found wanting in the discharge of their duty in respect of the promotion exercise will be punished.

Ms. Onabanjo therefore, directed all Heads of Local Government Administration to make sure that the content of the released circular is disseminated to the Heads of Department, Units as well as Branch Chairmen of Nigeria Union of Local Government Employees (NULGE) for a broader spread of the information to all eligible staffers including officers on Approved Course of Study, Secondment, Leave of Absence, Maternity Leave, In-Service – Training and already retired that are eligible before their retirement as the Commission will not entertain any excuse for absenteeism.