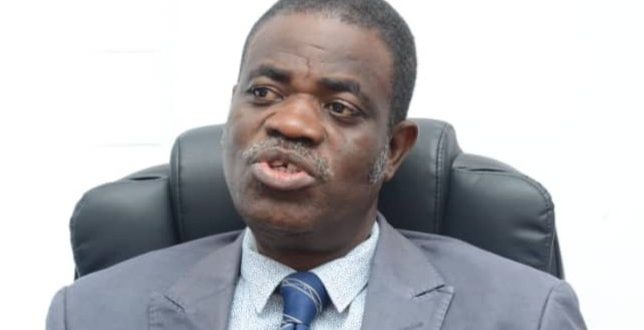 ABEOKUTA – The Ogun State Government has said that it is set to commence a Broadcast Academy in order to enhance professionalism in news gathering and reportage, as well as to promote practical teaching and learning for aspiring students of Journalism.

The Special Adviser to the Governor on Technical Education, Prof. Joseph Odemuyiwa made this known during a facility assessment tour of Ogun State Television (OGTV) Station in Abeokuta.

Odemuyiwa explained that the Academy would focus on training of student journalists and broadcasters in comprehensive practical, to expand their knowledge, describing broadcast industry as another avenue to fight unemployment in the country due to its lucrative nature.

He revealed that the old facility at OGTV had been certified for usage of the Academy, which would award Diploma Certificate to students after thorough training.

Speaking earlier, the General Manager, OGTV, Mr. Festus Kehinde, who applauded the Dapo Abiodun led administration for keying into the concept and helping to actualise the dream, explained that the management of the station conceived the idea of a broadcast Academy, to effectively utilize its old facility provided by the late Olabisi Onabanjo.

Kehinde stated that the Academy would train journalists on courses like Presentations, Pronunciation and Dictions, Camera Handling, Editing, Studio Management among others.

Also speaking, the Permanent Secretary, Ministry of Education, Science and Technology, Mrs. Abosede Ogunleye, said the secondary school curriculum would accommodate broadcasting as a subject, in order to prepare interested students of journalism at their early stage. 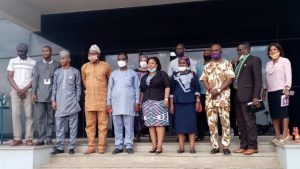 In his address, the National President, Freelance and Independent Broadcasters Association of Nigeria, (FIBAN), Mr. Desmond Nwachukwu, hinted that ‘’the Academy will be 70 percent practical and 30 percent theory, to fight the challenge of the industry becoming an all-commercial affair, where everyone desires to sit behind the camera without proper training”, saying that the airway must be sanitized.

He appreciated the State Government for giving attention to Broadcast and Journalism profession, noting that the State, being the cradle of journalism in the country should take its rightful place.