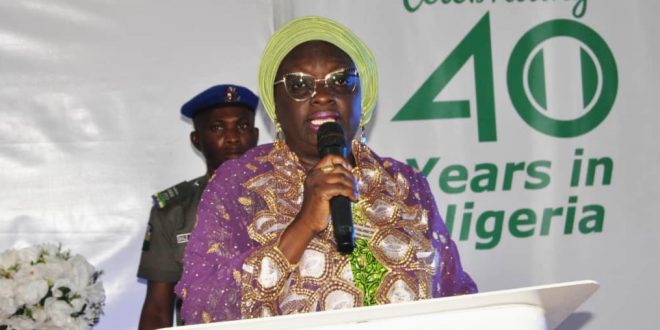 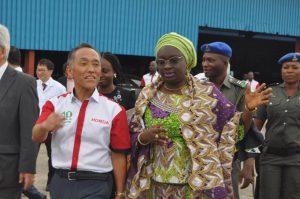 OTA: The Ogun State Governor, Prince Dapo Abiodun has assured industrialists of his administration’s readiness to put an end to the deplorable state of road network, affecting manufacturers and other road users in the State.

According to a release signed and made available by Oluwaseun Boye, Press Officer, Office of the Deputy Governor, Governor Abiodun who stated this in his remarks at the 40th celebration of Honda’s existence in Nigeria, said getting in and out of Ota, Agbara and other places had been a bit challenging, adding that urgent 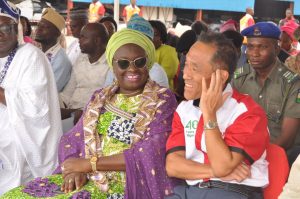 intervention was ongoing in this regard.

Represented by his deputy, Engr. Noimot Salako-Oyedele, the Governor said his administration would leave no stone unturned to surmount the challenges of road network, stressing that collaborative effort with his counterpart in Lagos State had commenced to find a lasting solution.

“The policies of our administration will enhance and make it easy for companies to practice in the state, especially in the existing industrial areas like Ota, Agbara, Sagamu. The government is also 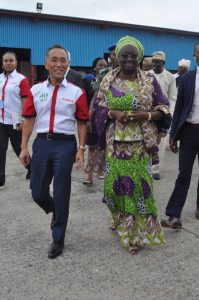 working with manufacturers all over the state to make sure that the challenges experienced in the past are sorted out”, he said

While congratulating the Company for being able to go through turbulent times, Abiodun also commended Honda for a good relationship with the host community.

Highlight of the event was a facility tour and mini-motorcycle race.