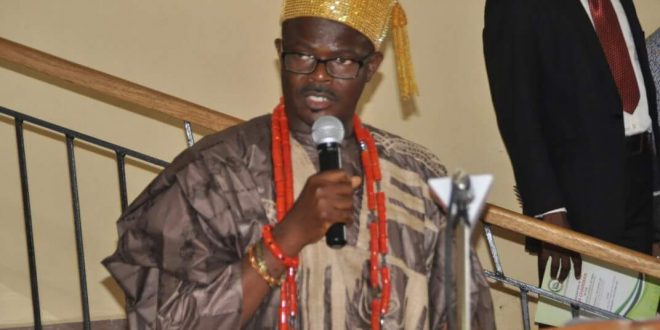 Following the suspension of newly installed Obas in  Ogun State, the State Government has on Friday June 7, 2019 set  up a committee to review the recent appointments, installations and promotions of the traditional rulers in the State.

The immediate past Governor, Senator Ibikunle Amosun had at the twilight  of his administration appointed a total of 75 people and installed them as coronet Obas across the state, an action which has continued to elicit condemnations, even from the State House of Assembly.

A statement signed by the newly appointed Chief Press Secretary to State Governor, Prince Dapo Abiodun, Mr. Kunle Somorin, indicated that the Terms of Reference of the Review Committee include identification of all the Obas and Chiefs whose appointments or promotions fall within the review period as contained in the recent resolution of the State House of Assembly.

Others include; determination on a case-by-case basis whether such appointment or  promotion is in accordance with extant laws of Ogun State and due process, to identify and address any other issue(s) that the committee may consider relevant to its assignments and to appropriate recommendations as deemed necessary to the Government.

Listed in the statement, the review Committee include His Royal Majesty Oba Kehinde Olugbenle, Olu of Ilaro and Paramount Ruler of Yewaland (Chairman); Oba Yinusa  Adekoya, the Dagburewe of Idowa; Oba Adewale Osiberu, the Elepe of Epe, Sagamu.

Recalled the Ogun State Assembly had last week passed a resolution, suspending the installed Obas on grounds that their manner of appointment didn’t follow due process.