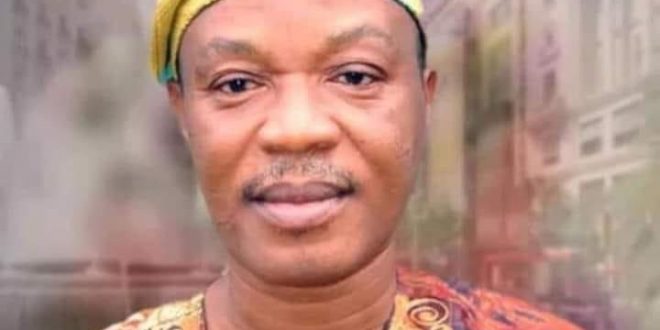 Abiodun stated this in a press release e-signed and made availabile to StarTrend Int’l magazine & www.startrendinternational.com by SF Ojo, SA Media to the Governor.

His words: “It is sad that we lost Hon. Saibu Adeosun Mulero, whom we recently nominated as Chairman for the Transition Committee in Ipokia LGA. It is more so, because he left us, just hours to his confirmation screening by the State House of Assembly.

“May his soul have eternal rest in Aljanah Firdaus, as the Almighty consoles his family for this great loss.”

The Governor said: “I have personally gained consolation in the resolve of our administration, which he would have been a confirmed part of, to follow through on our promises and agenda. Hon. Mulero would be proud where he is.”