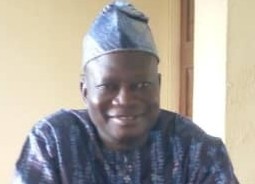 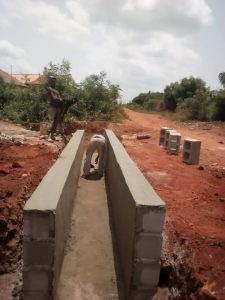 AYETORO-YEWA – In a bid to contain flooding during the rainfall, the authority of Yewa North Local Government has commenced the evacuation of drainages across the Council Area.

According to a release e-signed and made available to StarTrend Int’l magazine & www.startrendinternational.com by Lateef Akintunde, ZIO, Ayetoro, the Director, Water Resources, Environmental Sanitation (WES), Mr. Timothy Akinjobi who disclosed this to journalists in his office at Ayetoro, said such was inevitable to safeguard lives and property during the rainfall.

Akinjobi implored residents to heed government’s directives on waste management and desist from dumping wastes and refuse in drainages as it could cause flooding.

The Director noted that, dropping of refuse inside drainages was prohibited by law and should be avoided by everyone, declaring that anyone caught would be apprehended by the Council Environmental Marshalls, who are on the lookout for defaulters. 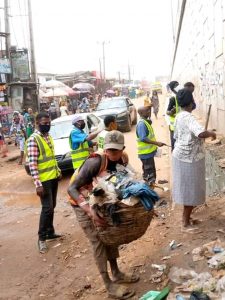 Also speaking, Chairman of Oke-Ola Community Development Association, Ayetoro, Mr Joseph Akinremi and Iyaloja of Ayetoro, Mrs Ajoke Jaiyeola, thanked government at all levels for the proactive steps taken so far, to prevent future reoccurrence of flooding in the state, pledging their cooperation and adherence to government’s directives on waste management. 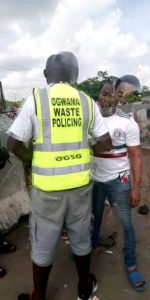