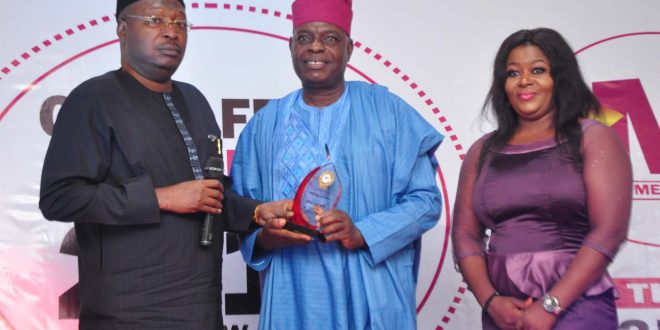 BY GODWIN OKORO
The Ogun State Commissioner of Police, Alhaji Iliyasu Ahmed has described the Publisher/Editor-in-Chief of StarTrend Int’l magazine & www.startrendinternational.com, Elhadj AbuSatar Idowu Hamed as a media guru who has paid his dues in the industry.


The erudite police officer made this observation on Sunday August 19, 2018 when presenting the Award for Excellence to the media practitioner at the 2018 CMC Africa Awards which took place at King Celia Hotels & Suites, Jibowu, Yaba, Lagos.
CP Ahmed said: “I’ve been following the strides of Elhadj Hamed in the media industry and would like to use this occasion to appreciate and commend his outstanding contributions to the socio-economy of the country through his medium – StarTrend Int’l magazine.
“AbuSatar has indeed used his newspaper towards development of the socio-economy of Ogun State in particular and Nigeria in general.
“The vibrant journalist’s commitment to educating, informing and entertaining his teeming reading public is hereby being appreciated by an organisation that appreciates an icon who has paid his dues in the media and community service.”
The Ogun Police boss however enjoined the awardee not to relent in his quest to inform, educate and entertain the reading public through his magazine.
Alhaji Iliyasu Ahmed however commended Amb. Cornel Udofia, the founder and CEO of CMC Entertainment & CMC Foundation for appreciating excellence through service to humanity.
He prayed that the organisation continues to grow from strength to strength.
Earlier in his introduction cum citation of the awardee, the Founder & CEO, of CMC Foundation, Amb. Cornel Udofia described Elhadj AbuSatar Hamed, “as a veteran and talented journalist who has been promoting corporate bodies, individuals, their products and services, right from his days at the Ibadan-based Sketch Press Ltd., where he cuts his teeth in journalism.
“The Publisher/Editor-in-Chief of StarTrend Int’l and website, Alhaji as I used to call him has also been promoting the country’s entertainment industry and its practitioners with his magazine and website,” Cornel enthused.
While congratulating the awardee, Cornel noted that “Elhadj Hamed has no doubt paid his dues in the media industry and he’s an icon which we believe should be celebrated.”
In his response, the StarTrend boss, Elhadj AbuSatar Hamed thanked God and the organisers of the award for the honour. He described the Ogun State police boss, CP Iliyasu Ahmed as not only a seasoned administrator, but also “a gallant police officer who has successfully reduced the crime rate in Ogun State to the barest minimum.
“I want to use this medium to commend CP Ahmed Iliyasu for his doggedness in the reduction of crime rate in Ogun State through his concerted efforts at repositioning the Police-Community relationship in the state among others.
While appreciating Amb. Cornel Udofia for the award, AbuSatar Hamed discribe him as a go-getter and an achiever.
AbuSatar however called on the well-meaning Nigerians to support Amb. Udofia in his quest to promoting Nigeria and Nigerians to the world. 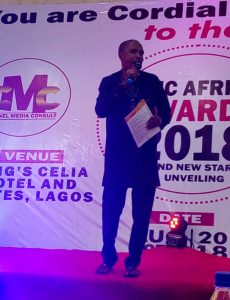 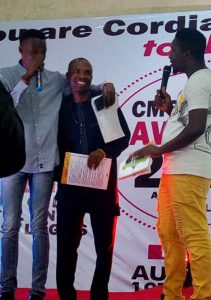 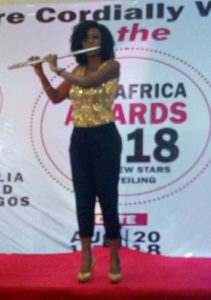 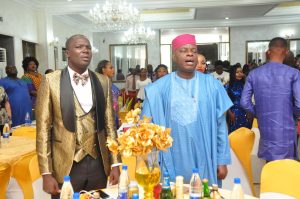 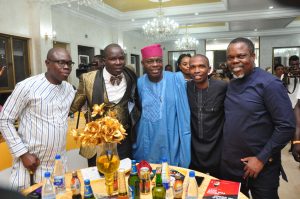 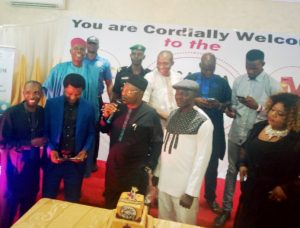 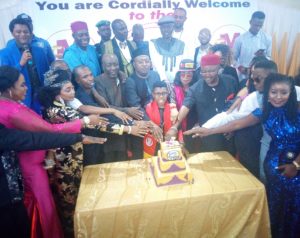 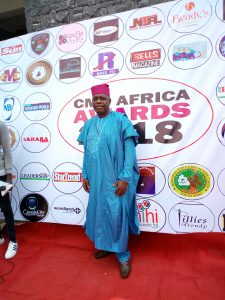 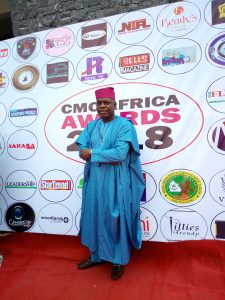 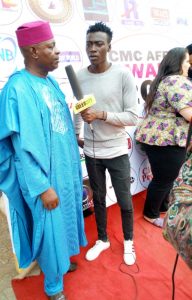 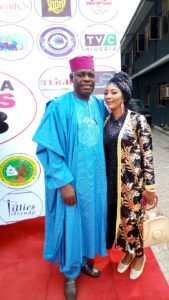 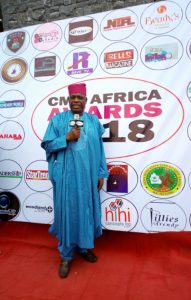 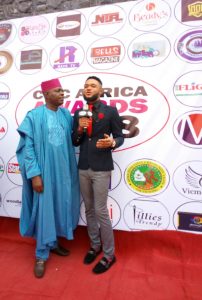 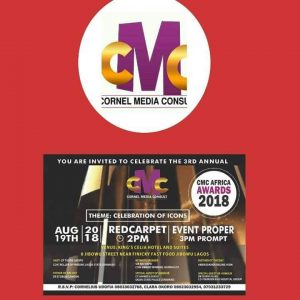