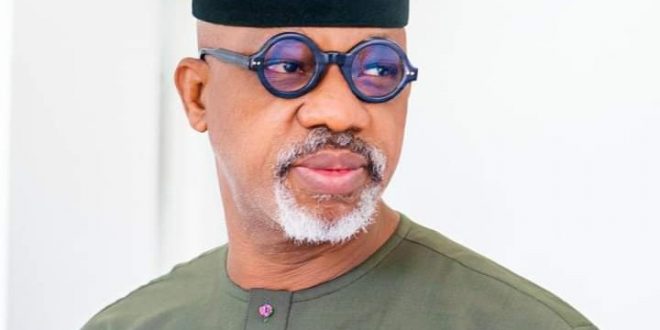 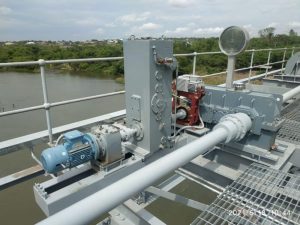 ABEOKUTA – The challenges experienced by residents of Abeokuta and its environs in their quest for potable water will soon be over, as the completion of the Arakanga Water Works has been achieved.

Special Adviser to the Governor on Water Resources and Special Duties, Engr. Adekunle Otun made the disclosure recently while featuring on a Television personality programme, noting that the distribution would be done gradually until the three Senatorial Districts have been covered.

Otun said the rehabilitation of the Arakanga Dam which commenced in 2020 was to enable it abstract enough water for treatment and replacement of pipes, adding that rehabilitation of the dam also necessitated the deliberate shutdown of other sub-stations, which would soon be restored as the dam gates have been successfully installed.

“We are confident that the completion of Arakanga Water Works will make every home enjoy water supply, and this will be done bit by bit, until we ensure that all parts of the State have access to potable water supply”, he said. 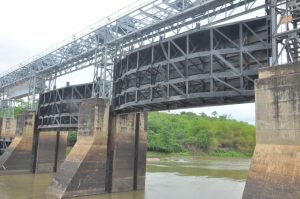 While mentioning the State government’s effort at improving water supply, the Special Adviser said a Memorandum of Understanding (MoU) was recently signed with the Federal Ministry of Water Resources (FMWR), towards rehabilitating Ota Water Scheme in Ado-Odo Local Government Area.

Otun added that the Ogun State Water Corporation had also fixed some boreholes and rehabilitated Yemoji Water Scheme at Ijebu-Ode, saying power support was being done at Papalanto, as well as the ongoing laying of pipes in Ilaro, to ensure no area was left out. 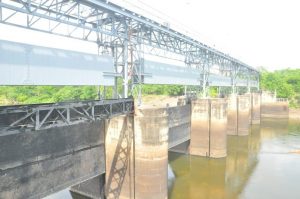 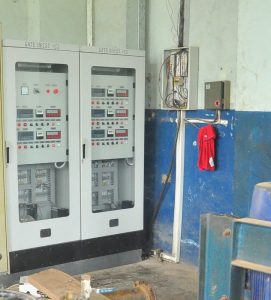 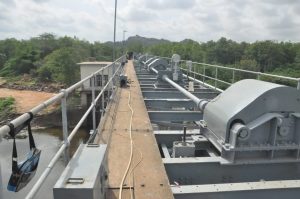 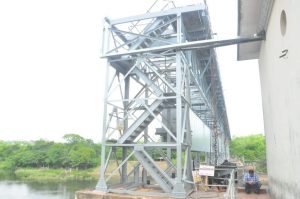