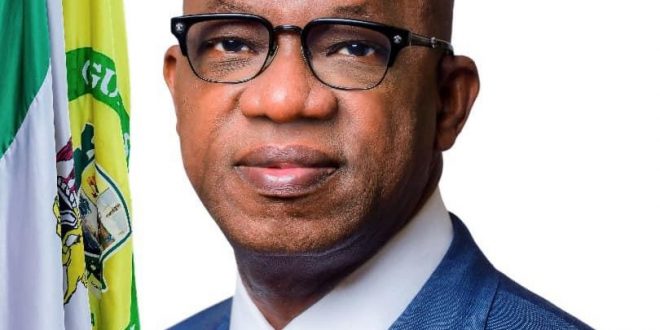 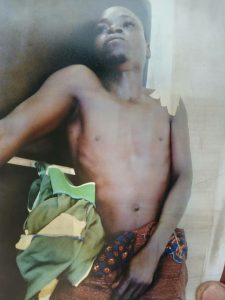 OGUN STATE: A Save Our Soul call has been directed to the Governor of Ogun State, Prince Capo Abiodun on the recent sporadic shootings of men of Nigeria Custom and members of the Operation Border Drill which invaded Akerun Community in Ebute Ward, Yewa North of Ogun state on Thursday, January 9, 2020.

According to a press release e-signed and made availabile to StarTrend Int’l magazine & www.startrendinternational.com by Oluseye A A, for: Hon Wahab Haruna Abiodun, Member, OGHA, Yewa North Constituency II, during the process of the security operatives sporadic shooting, stray bullets hit couples on the motorbike, who are going back home from their farm.

It was gathered that many members of the community were left with several injuries.

“We use this meidum to call on the Ogun State helmsman, Prince Abiodun and authority of the Nigeria Custom to call these people to order, with a view to put end to this senseless and indiscriminate killing of our people.

“Moreso, information reaching us was that operation was carried out and spare headed by the men of Nigerian Army attached to the custom for Operation Border Drill with base at Itoro-Odan Junction, Via Oja-Odan. We call on appropriate authority to come to our aid to safe the life of my people.” 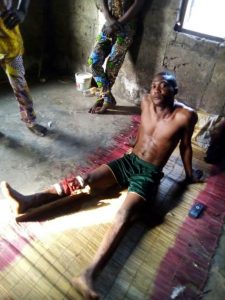 It was scooped that the people of Akerun village has always been subjected to high rate of extortion by men of the uniform in the past until of recent when the villagers revolted and had a face off with the security operatives over illegal duties and undutiful extortion in their community.

In view of this, according to an indigene of the village who wishes to remain anonymous, the security operatives invaded the community after a tip by their camp boys and they started to shoot sporadically for longer periods.

However, in a bid to run for safety, the villagers suffered different degrees of bullet wounds and cut and an unlucky couple where shot down in the process.

It was further revealed that the victims were taken to an hospital in Oja-Odan by the soldiers where they were dumped for medical treatment. Seeing the level of damage and loss of blood, the hospital had to call for support and they were referred to the General Hospital in Ilaro for prompt attention and medical treatment.

Speaking with youths of the community, they revealed that the operation was carried out and spare headed by the men of Nigerian Army attached to Men of the Nigerian Custom for Operation Border Drill. 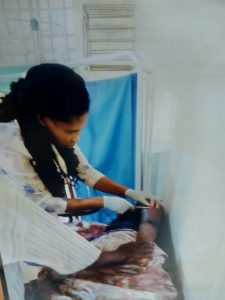 The youths lament the rate at which the the security operatives shot at them with the aim of killing and wiping out the community habitats from the surface of the earth.

It was also revealed that the ungodly act has been on for some times and several appeal from the community to agencies proofs abortive.

“We hereby call on the Ogun State government and all other concerned authorities to wage in and bring all culprit to book,” the villagers begged Governor Abiodun.

Publisher and Editor in Chief - Magazine and Online Tel: 08038525526 - 08023339764 - 08055657329 Email: startrendinter@gmail.com
Previous We Almost Done With Renovation Of 236 Government Schools Across The State – Abiodun
Next Hollandia Yoghurt Unveils New Partnership with Yemi Alade