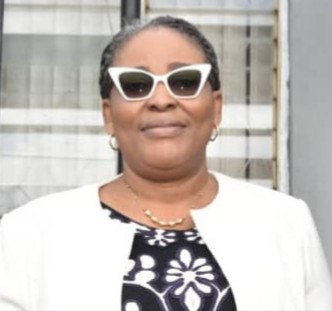 ABEOKUTA: The Ogun State Chief Judge, Hon. Justice Mosunmola Dipeolu has extoled the virtues of retired Justice Solomon Olugbemi for his contribution to the smooth administration of justice, as well as his level of understanding and being proactive during his service as one of Judges in the State.

Justice Dipeolu said this at a send-off in honour of the retired Justice, at Ceremonial Court, Isabo, Abeokuta, saying he was a humble, reliable, upright and highly intelligent Jury, who delivered judgement at his disposal without any favour nepotism and ethnicity when he was on Bench.

She implored the members of Bar and Bench to emulate the virtues of the Justice Olugbemi, noting that he served the Ogun State Judiciary to the best of his knowledge.

In his response, the retired Justice appreciated the Chief Judge for her motherly advice in mentoring other Judges, expressing his elation for bowing out from the Service in good health.