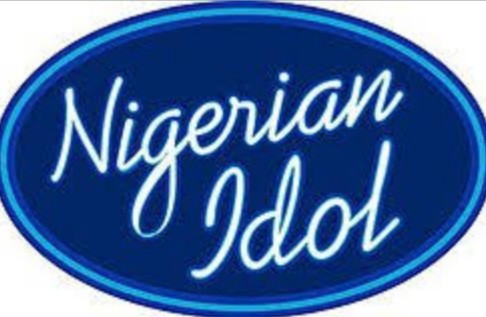 LAGOS – Observers of the celebrated Nigerian Idol has criticised one of the judges of the Talent Hunt Show, DJ SoSe for describing how a contestant from Bayelsa who disclosed that he had recently performed for the Bayelsa Governor as “gangster’s network”.

They noted that some people just open their mouth to course disaffection between the rich and the poor, saying the statement could denied many youths from having such opportunity in the nearest future.

DJ SoSe, one of the Judges on the set of Nigerian Idol Extra, made the uncomplimentary statement in his comment after the performance of a budding artiste from Bayelsa who disclosed that he had in the course of his career entertained the Governor of Bayelsa.

Rather to commend and encourage the guy, observers of the scene expressed their displeasure over such statement, saying, the attitude of the judges demonstrated envy, and such attitude not good for a programme that suppose to encourage the youth towards self-improvement.