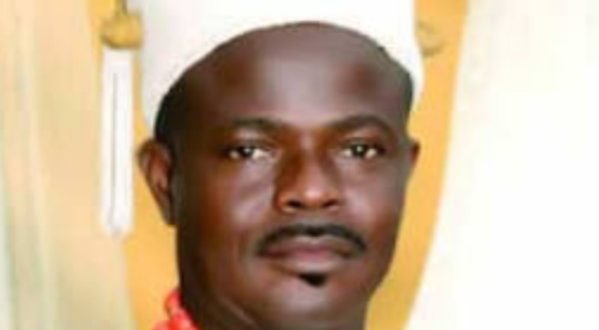 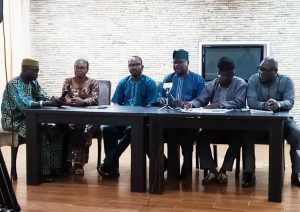 ILARO: The Olu of Ilaro & Paramount Ruler of Yewaland, Oba Kehinde Gbadewole Olugbenle (MFR) has described the yearly celebration of Oronna Ilaro Festival as a unifying socio-cultural event of Ilaro people, which according to monarch was in pursuant of their cultural tradition and a platform for self-help initiatives to develop the ancient town. 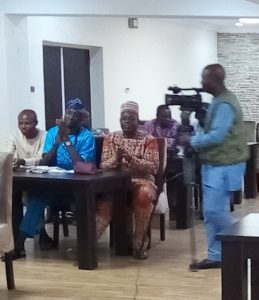 The first-class monarch in Ogun state who made this known during a Press Conference which took place at Yewa Frontier Hotel and Suite, Ilaro-Ibese Road, Ilaro, headquarters of Ogun West on Friday, November 15, 2019, to kick start the 2019 Oronna Ilaro Festival pointed out that, this year edition would be a memorable event that would further enhance unity and progress of the town; “hence, the theme of this year Oronna festival – Festival of Peace”. 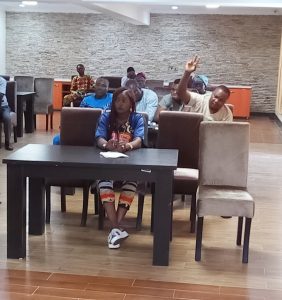 formally since 1993 with Ogun State Government participation. But in line with positive trends and the axiom that change is an inevitable aspect of human life, the Oronna celebration is now being rebranded and taken to the next level as a national and international tourism event with potentials to impact on the economy of Ilaro, Ogun State and Nigeria in general”.

Oba Olugbenle opined that the objectives of the festival was to position the town as a rewarding tourist destination, vis-à-vis bringing back sons and daughters and other people of African descent to trace their root during this period. 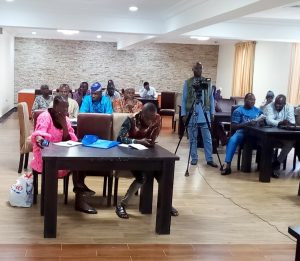 He said further that the festival was an opportunity for the town to collaborate with the state government in her effort to develop tourism potentials of the state and also to showcase the growth and development of Ilaro town, socially, structurally and economically.

“The festival is now been rebranded as Oronna Ilaro festival. This year festival is the 26th of its kind, this we have tagged as the ‘Festival of Peace’. Last year we asked for peace and unity, we are grateful to God for granting us 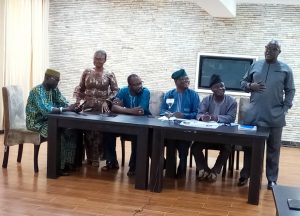 that request. We are building on that to take our community, Ilaro town and Yewaland to greater heights”, Oba Olugbenle posited. 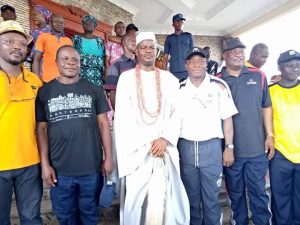 The one week long festival was officially declared opened by Oba Olugbenle on Saturday, November 16, 2019 with a street carnival/road show and it was graced by clubs and association, members of the ruling houses in Ilaro, chiefs, guests and people of the ancient town.

The event would come to an end on Sunday, November 24, 2019 with Thanksgiving service at the Cathedral Church of Christ, Ilaro.

Other activities of the festival are as follows – 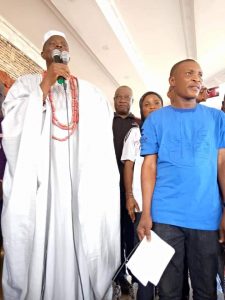 Monday November 18 –
*Tribute to Oronna and other deities in Ilaro
*Flag-off Medical Check-up by Olu Yewa at Oronna Hall, Ilaro.
*Paying of Homage to Kabiyesi at Olu Ilaro Palace 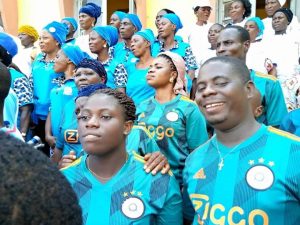 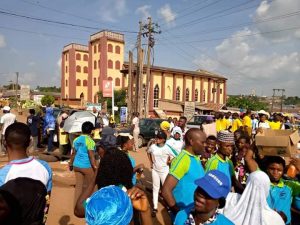 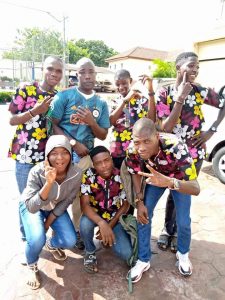 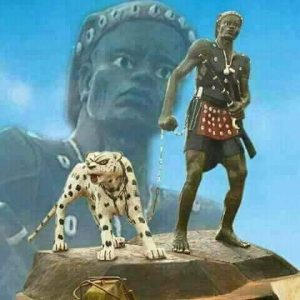 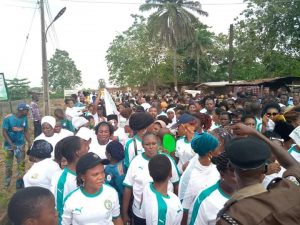 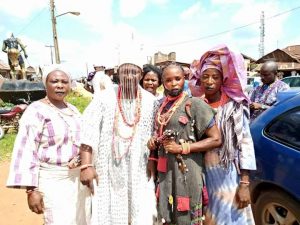