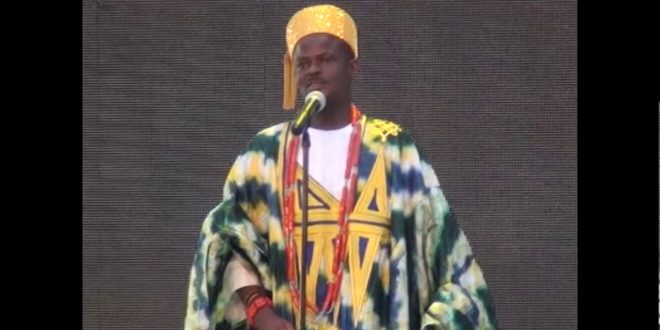 Oba Olugbenle Advices Parents To Give Their Children Good Education

The Olu of Ilaro & Paramount Ruler of Yewaland, Oba Kehinde Olugbenle has commended Messrs Adeolu and Olaolu Olabimtan for the establishment of an organization Afolabi Olabimtan Foundation for sustaining the legacy of their late father, Sen. (Prof.) Afolabi Olabimtan.
Oba Olugbenle who was also the Chairman of Ogun State Council of Traditional Rulers used opportunity of the occasion to advice parents in Yewaland and Ogun State as whole to give their children qualitative education which is the only best legacy that any parent could give to his or her children in life.
He advised the beneficiaries of the scholarship award no to relent, but continue to put in their best toward becoming better and useful person to them self and the society, urged them not to allow anything to distract them from their studies.
The first class monarch called on well-meaning individuals to give adequate supports to the Afolabi Olabimtan Foundation in order to improve, expand and continue the scholarship programme every year.
On the forth coming 2019 General Election, Oba Olugbenle called on other Yewa traditional rulers to start encouraging their subjects to get registered for Voter’s Card and National Identity Card, while enjoining indigenes of Yewaland to always come home to be counted during the National Census and also do same for the coming General Election in 2019.
Oba Olugbemnle pointed out that come 2019, by the Grace of God an indigene of the region would emerge as the Governor of Ogun state, saying; ‘‘whoever the person is shall be the best governor in the history of the state and a good ambassador of Yewaland.’’ 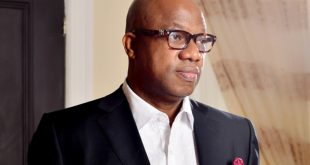 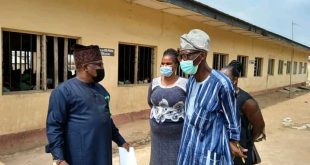