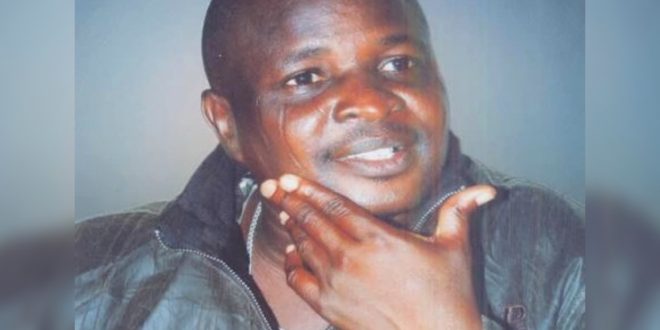 The popular Yoruba actor, Gbolahan Adios Majester is dead, He was reported to have been diagnosed with diabetes, a few years ago. He had since then been placed on treatment which posed as a financial burden.

He was pronounced dead today, 7th of May after battling the terminal disease for a very long time. He began his journey into the limelight in the 60s and has since featured in a lot of blockbuster Yoruba movies, alongside stars such as Olumide Bakare, Sam Loco and many others.

He will be missed by the entire Yoruba movie industry as well his fans who are disheartened by the news. May his soul rest in peace.

Previous Friends Of Oba Saheed Elegushi’s 1st Wife, Sekinat In Messy Fight Over Taking Of 2nd Wife
Next As Presidential Election Petition Tribunal Begins Sitting, Meet The Woman That Will Be Deciding The Fate Of Buhari And Atiku