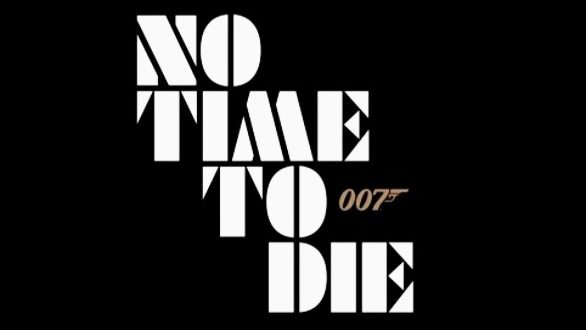 The upcoming James Bond film will be called “No Time To Die”, it has been announced. 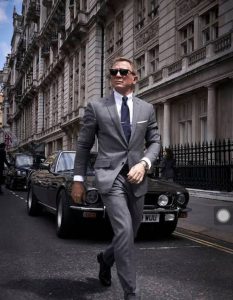 Daniel Craig will return as 007 in the latest installment which will be released in the UK on 3 April 2020.

Oscar-winner Rami Malek has been confirmed to play the villain in the film, with Fleabag writer Phoebe Waller-Bridge due to add a bit of comedy magic to the script.