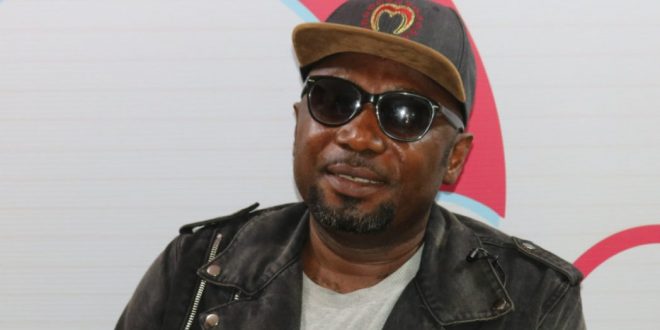 LAGOS – Veteran juju musician, Wale Thompson, has said that though some people criticise the quality of lyrics churned out by contemporary artistes, they (artistes) are only giving people what they want.

According to Wale Thompson in an interview with Saturday Beats, the Lalale Friday crooner said, “If we are saying we are not happy with what artistes of this generation are doing, we need to understand that the world is moving. Things are not static. The artistes of this generation are not singing for themselves. They are singing for people and it is what people want to hear that they sing for them.

“In the past, when an artiste sang a song and people did not accept it, the artiste would go back to the drawing board. But nowadays, it is the lyrics that some people condemn that others are excited to listen to. The world is not balanced, so we cannot criticise these young artistes.

“What they are singing is fetching them millions. If you are criticising these young artistes, the question is, are you making millions like them? I will advise fans to encourage artistes doing impactful music, so that such artistes won’t be forced to sing vulgar music. The media should also encourage artistes making good music.”

Asked if he believes juju music is no longer sought after, Thompson said, “I cannot agree with anyone on that because King Sunny Ade, the ‘King of World Beat’, does juju music and he is usually booked every weekend. That applies to me too. Many people cannot have parties without inviting a juju artiste. It is the media that determines what people listen to. We cannot throw away our culture. Even if you invite a DJ to a party, you will eventually need a juju artiste to add flavour to that party. People still need artistes to praise-sing them.”