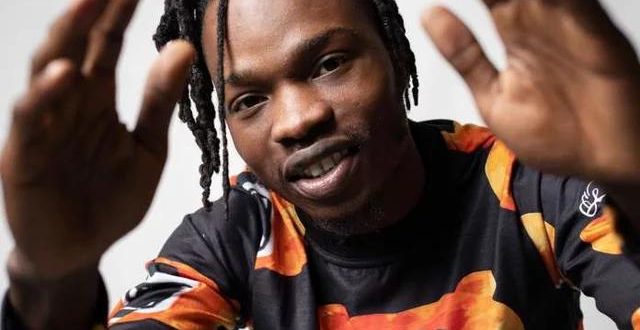 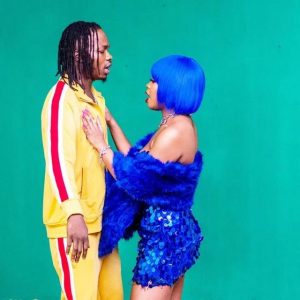 LAGOS – The celebrated Nigerian singer, Naira Marley has reacted to the ban of his new song – “Coming”, barely 24 hours after it was released.

Taking to his Twitter handle to react to the sudden ban of the song despite the notice that it was rated 18, the 29-year-old hip-hop crooner wrote; “Wait they banned my song (coming) already? Haaa”

Hear some of Naira Marly’s followers reaction to the ban of “Coming”; @itsvicben wrote, “Before nko that one na song so if they call people wey they sing, you go come out, mtswee.” 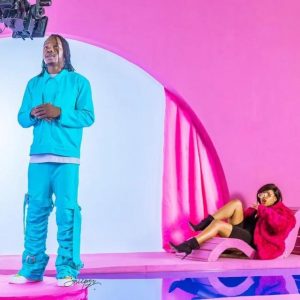 @vzeefilmworks wrote, “When they’re not mad, but even if sef…Dem wan delete am from our phone?”

@iamFancytv wrote, “We don get ham for phone, we go dey share each other, shabi them no wan get sense first Nigeria ni… Me I don dey invite babe up and down dey play ham for them already. Make them come banned my phone too” 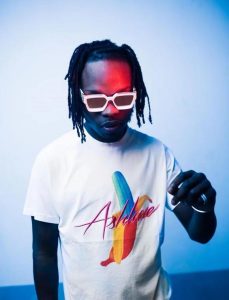