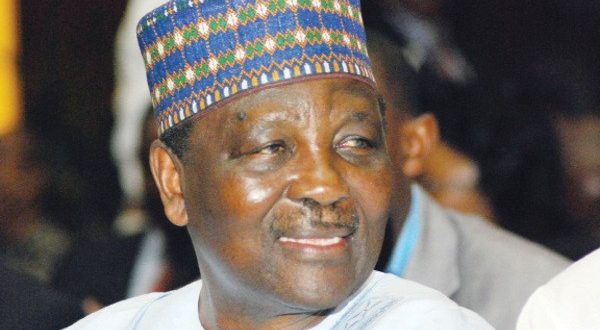 Former Head of State, General Yakubu Gowon (retd), said yesterday, that his government built three refineries, the ones in Port Harcourt, Warri, Kaduna for domestic consumption and had planned to build more refineries to export refined products, instead of giving the crude to various countries.

This came as the Minister of State for Petroleum Resources, Dr Ibe Kachikwu said it will be impossible for the Federal Government to remove subsidy on fuel at this time in order to protect the people.

They both spoke at the second International Conference and Exhibition of the Oil and Gas Trainers Association of Nigeria, OGTAN, in Lagos.

Gowon, who chaired the event said: “I will like you to know that during our time, our plan was to build five export-oriented refineries to export instead of giving the crude to various countries.

“The three refineries,  Port Harcourt, Warri, Kaduna, were designed for domestic consumption and we had planned that if our consumption grows more than the three can do, we will transfer one of the export-oriented refineries for home consumption.”

Kachikwu on his part, said the Federal Government was mindful of the possible impact of subsidy removal on the people.

He said:  “Any President that is going to take that decision will have to weigh all the factors. Some of the factors, I don’t have here.”

On fuel shortage, he said: “I went around Lagos this morning (yesterday). The fuel situation was just a logistics issue as available stocks can last for 28 days.”

On his part, the President of OGTAN, Dr Mayowa Afe, harped on the need to develop adequate and competent human capital for the oil and gas industry, adding that the people are the greatest assets, not necessarily oil and gas