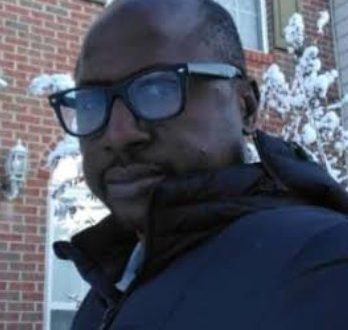 International Film and Media bigwigs are now turning their attention to Nigeria. This offers a great window of opportunities for young Nigerian Producers and other media Executives.

Recently in Miami, Florida, Michael Ofuonye was confirmed as the DISCOP Ambassador to Nigeria. DISCOP is a TV content market that holds annually in different countries around the world.

Michael who is the Programme Manager at MCL TV, Aba, Abia state, had travelled to represent his TV station – NAPTE Content Market in Miami. It may be recalled that Michael and his formidable team has worked as consultants to the Abia State Governor, Dr. Okezie Ikpeazu, producing a series of documentaries and other TV content.
As DISCOP Ambassador, Michael Ofuonye and his team has exciting responsibilities. This year (2020), DISCOP has two events earmarked for two African cities, Johannesburg (South Africa) and Abidjan (.Cote D’ivoire).

They are already talking with TV stations, production studios, government agencies and independent producers that will like to attend the DISCOP event.

It was gathered that Scoop team is expected to facilitate travel and arrange networking events that will benefit participants.