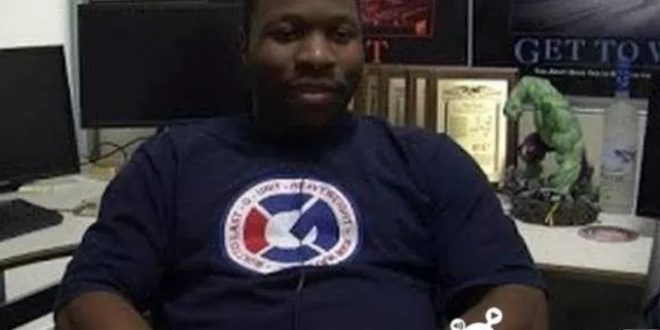 Dare Obasanjo is one of the 21 children of former President Olusegun Obasanjo who is also doing great in what he does.

It was scooped the dude is based in the US, and works with Microsoft as a Principal Programme Manager.

Dare is apparently married to a white woman and blessed with children. 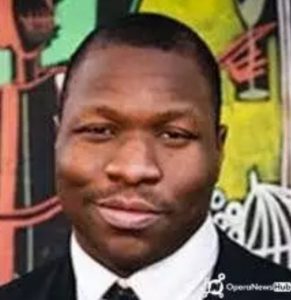 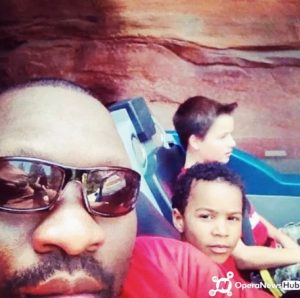