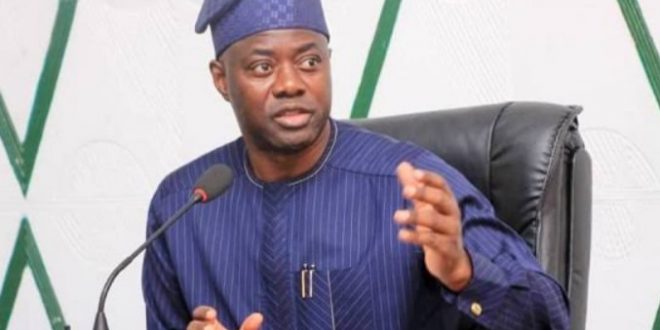 IBADAN – The Executive Governor of Oyo State, Engr. Seyi Makinde on Tuesday, October 27, 2020 said that he had signed a document for the immediate recruitment of 1,500 officers to kickstart the Southwest Security Network codenamed – “Amotekun” corps in the state.

This was disclosed during a meeting with the representatives of #EndSARS movement, artisans, motorcyclists, Micra operatives, and the youths, held at the House of Chiefs, Secretariat, Agodi, Ibadan.

According to him, the newly “Amotekun” security outfit personnel would start their training on November 1, 2020, and with the officers passing out on November 15, 2020.

While engaging the EndSARS movement, artisans, motorcyclists, Micra operatives, and the youth, Governor Makinde affirmed his readiness to 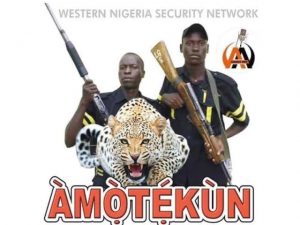 inaugurate the state Judicial Panel of Enquiry on Police brutalities next Monday and make the representatives of the various pressure groups as members.

Governor Makinde, however, gave general Amnesty to Micra operatives and Okada riders who have been fined by the Oyo State Road Traffic Management Agency (OYTMA), for flouting the state traffic laws, and asked them to “go and sin no more.”

In their seperate remarks, the conveners of #EndSARS protest in Oyo state, Comrade Adebobola Agbeja and Comrade Olusegun Akeju, respectivelt, said the youth would not back down on their peaceful agitation until the government engaged them through direct or indirect labour.

The Speaker, Oyo State House of Assembly, Rt. Hon. Adebo Ogundoyin and other speakers at the gathering appealed to the youths to give peace a chance and cooperate with the state government on the newly rolled-out youth empowerment programmes. 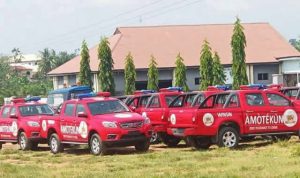 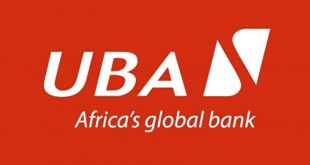