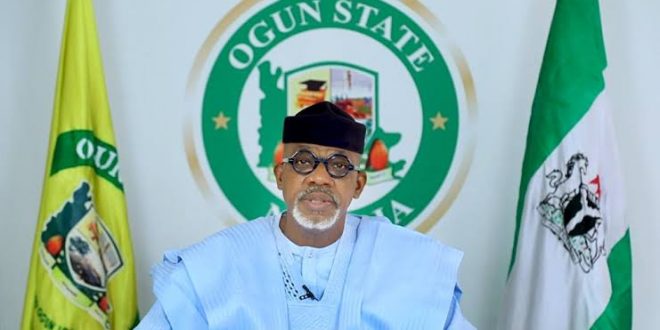 AYETORO-YEWA – Residents of Yewa North Local Government area of Ogun Stste have been charged to ensure cleanliness of their environs and evacuation of drainages to promote wellbeing and healthy society.

According to a release e-signed and made available to StarTrend Int’l & online –  www.startrendinternational.com by Lateef Akintunde, Zonal Infomation Officer, Ayetoro, the Transition Committee Chairman,Yewa North Local Government, Hon.David Bankole, gave the advise while speaking with newsmen at Ayetoro, headquarters of YNLG

Hon. Bankole who condemned attitude of dumping of refuse by some of the residents by the road side, which he said was the major cause of blockages in drainages, said the drainages were constructed to pave way for water flow especially during the rainfall, imploring them to support government in promoting an hygienic and conductive environment.

“During raining season people suffered a lot on our roads, because of nonchalant attitude of residents on our water ways, but we want to thank the government for the quick intervention through the Ogun State Public Works Agency (OGPWA). We don’t want the residents to drops refuse in the drainages, but cultivate the habit of dumping your wastes appropriately”, Bankoke said.

Hon.Bankole disclosed that the Local Government Environmental Marshall Task Force would be moving round from time to time to apprehend offenders and anyone caught in the act would be made to face the wrath of the law.

Also speaking, the Iyaloja of Yewaland, Alhaja Yemisi Abass assured the government of Traders support for doing the needful in promoting clean environment