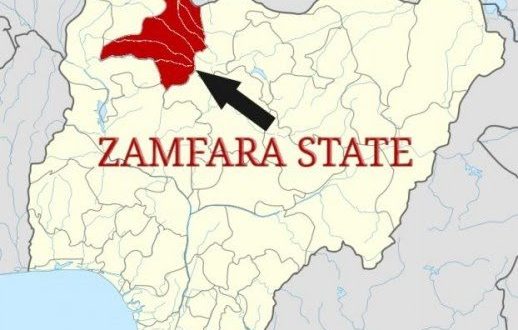 An Emir from the Zurmi community in Zamfara state is now at the centre of allegations that some traditional rulers are conniving with bandits to wreak havoc on citizens.

Herald Nigeria had earlier reported the conversation in a leaked tape made available by sources from the Nigerian military, in which the emir was heard conversing with a suspected leader of the bandits.

While the bandit spoke to him about the grievances of his group and the need for the military to stop the current offensive, the emir corroborated his points, assuring him of stopping the activities of local vigilante groups.

The military and the Federal Government has repeatedly fingered community leaders as beneficiaries patrons of the bandit groups.

Earlier this week, the Minister of Defence, Mansur Dan-Ali, through his Public Relations Officer, Col Tukur Gusau, said the Federal Government had some security reports on some community leaders linked to the bandits killing people in the state.

The ministry, however, said the reports “could not be divulged to the public.”