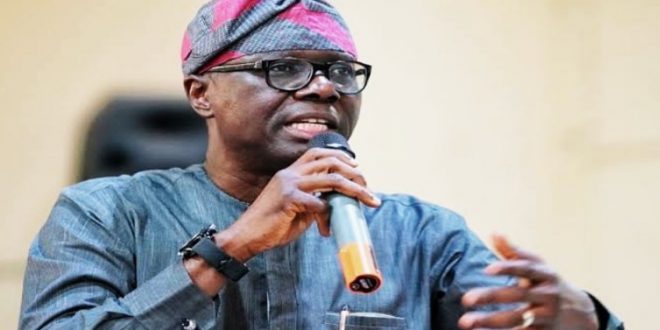 This was contained in a statement issued by the family and made available to the media by the Secretary Mr. Sharafadeen Iposu, on behalf of the family.

Iposu called on Governor Babajide Sanwo-Olu to safe them from persistent encroachment and threat of lives and property by land grabbers.

According to him, they were seeking government’s protection from attacks on family members and usurpation of the land situated at Lagos Road, Epe, beside Lagos Theatre, by some thugs loyal to a monarch, Oba Kamorudeen Ishola Animashaun and an Epe ex-council boss, Mr. Olusegun Agbaje.

He said that the monarch continue mobilizing thugs to the land destroying the fences and in the process wounded some members of the family, including those working on the land, noting that quick response of the police calmed down the situation otherwise many would have lost their lives.

His words: “After several legal disputes which ended up affirming our ownership of the land, we are informing the public that the crisis is not a community fight as earlier speculated by some persons who want to misinform the public that it is a clash between two communities in Eko-Epe and Ijebu-Epe; rather, it is the struggle for control over the land belonging to the Iposu Chieftaincy family by some land grabbers bent on inflicting a reign of terror in the land.

“The Iposu Chieftaincy family is only challenging those who are encroaching on their land. We are law abiding citizens; we will always abide by the Constitution of the Federal Republic of Nigeria in order to take what belongs to our family.”

The State Government had, during the administration of Gov. Akinwunmi Ambode, signed a bill into law criminalising land grabbing and extortion of money from land developers in the state. The law prohibits forceful entry and illegal occupation of landed properties, violent and fraudulent conduct in relation to landed properties in Lagos.

The family representative, therefore, appealed to the constituted authority and state government to send its Task Force that is saddled with the responsibility of preventing unrest caused by the land grabbers to the area.

Publisher and Editor in Chief - Magazine and Online Tel: 08038525526 - 08023339764 - 08055657329 Email: startrendinter@gmail.com
Previous “Why Can’t We Have Time Limits For All Cases? Buhari Asks NBA, Says Judicial Reforms Are Urgent
Next Five Ways Jumia Continues To Make Meaningful Progress On Its Path To Profitability