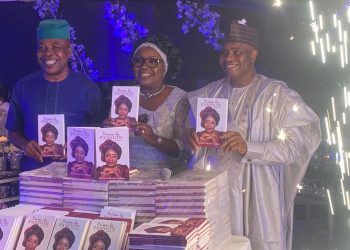 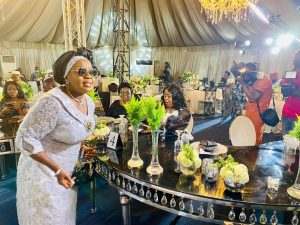 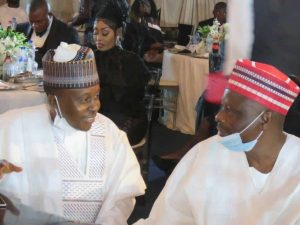 Also at the event are the Minister of Youth and Sport, Mr. Sunday Dare, Minister of Women Affairs, Commissioner for Federal Character, Hon. Biodun Akinlade and representatives of the former President of Nigeria, President Goodluck Jonathan. 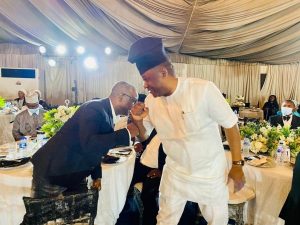 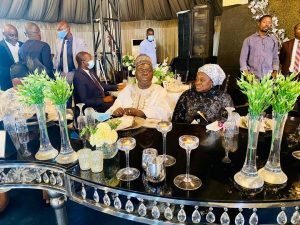