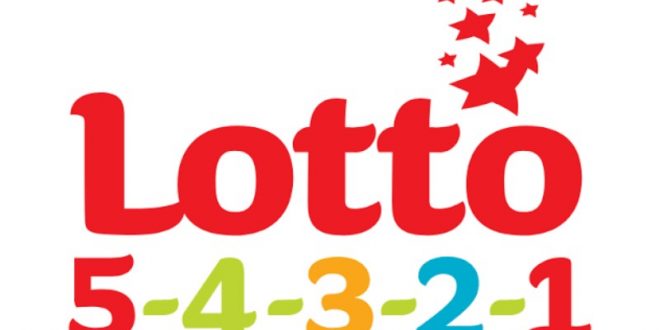 Members of the Lotto Operators Association of Nigeria has cried out to the alleged underhand tactics of Senator Buruji Kashamu in his desire to illegally take over the industry in the country.

According to a media report, the National Lotto Regulation Commission (NLRC) is also alleged to be at the centre of the storm with the seeming collaboration of officials of the agency and Kashamu, apparently to bastardised due process guiding the rules and regulations of the industry in Nigeria.

It was scooped that members of the Lotto Operators Association of Nigeria are not ready to fold their arms, hence has taken a decision to take every legal steps to stop both Senator Kashamu and his cohorts in the NLRC from perpetrating their illegalities.

Aware of the alleged desperate, underhand tactics of Kashamu, aided by NLRC officials, to circumvent due process, the other lotto operators, determined not to allow this to happen, swung into action.

Already they have written a petition to the House of Representatives Committee on Gaming which has commenced full investigation into the matter.

They have not stopped at that, but have also sent petitions to the Senate and the Secretary to the Government of the Federation (SGF).

The lotto operators are protesting the alleged move by the NLRC to sign out of court agreement with Kashamu behind their back.

“This is very suspicious and inimical to the progress of other operators. Signing such agreement with him, will Kashamu a pseudo-regulator where other operators will now be paying him royalties for inventing nothing, a case of eating where he did not sow,” an official of one of the lotto operators based in Ibadan enthused.

Recall, the bone of contention is the ownership of the Ghana Games in Nigeria.

It was gathered that Ghana Games have been introduced to Nigeria by major lotto operators in Nigeria. They worked hard to popularise the games and make them the favourites of lotto players in the country.

But according to the operators in Nigeria, “Just as the Ghana Games began popular acceptance in Nigeria, Kashamu appeared suddenly claiming exclusive ownership of the games.

The other operators, it was learnt resisted this and Kashamu went to court.

The other operators also raised their legal team to counter him in court.

A total of 25 lotto operators were taken to court by Kashamu claiming exclusive ownership of the Ghana games from them while the NLRC is one of the respondents in the case. The case is ongoing in court.

But the lotto operators alleged that Kashamu suddenly introduced what they called “a bizarre twist to the story” – by seeking an out of court settlement with the NLRC thereby leaving the other operators in the lurch.

Against this backdrop, question on the lips of observers of the scene is why would Kashamu seek an out of court settlement in a case he is the plaintiff?

They are of the opinion that why will Kashamu rush to sign an out of court settlement in a case he initiated? Has he suddenly lost faith in the court process? Why is he such in a hurry for a back door out of court settlement?
Going by his antecedents, many believed that Kashamu’s sudden love affair with NLRC would not bear any good fruit.

The lotto operators who have vowed not to waiver in their collective struggle to ensure that due process is not toy with by Kashamu and his cohorts in the NLRC also alleged that Kashamu even had the gut to introduce a consultant to the commission, a situation they asked the authority to investigate.