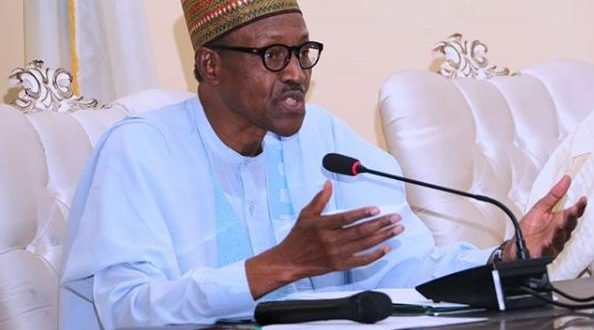 President Muhammadu Buhari on Tuesday June 12, 2018 in Abuja offered unreserved apology on behalf of the federal government to the family of Moshood Abiola, over the annulment of June 12 1993 poll, presumably won by late Abiola.

The president apologised at the Special National Honours Investiture and award presentation to heroes of June 12, 1993 poll which was annulled by the defunct Ibrahim Babangida regime. 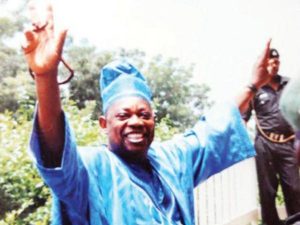 He said the decision to hold the event was not to open old wounds but to bury negative sides of June 12 and it ill-feelings, hates, frustration and agony.

He, therefore, called on all Nigerians across national divides to accept the annulment of the June 12, 1993 poll in good faith.

“I honestly invite all Nigerians across all our national divides to accept it in good faith. Our action today is to bury the negative sides of June 12, the side of ill feelings, hates, frustration and agony.

“What we are doing is celebrating and appreciating the positive sides of June 12.

“The June 12 which reinstates democracy and freedom, the June 12 that overcome our various divides and the June that produces unity and national cohesion.

Accordingly, on behalf of the Federal Government, I tender the nation apology to the family of late MKO Abiola who got the highest votes and to those that lost their loved ones in the course of June 12 struggle,’’ he said. 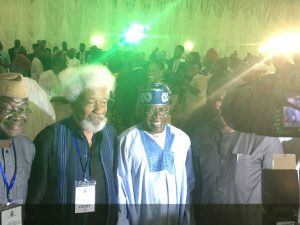 The News Agency of Nigeria (NAN) reports that former President Olusegun Obasanjo tendered an apology for not being present at the event because of his involvement in a book launch outside the country.

Former President Ibrahim Babangida equally tendered similar apology for his absence because of some prevailing issues touching on his health conditions.

Publisher and Editor in Chief - Magazine and Online Tel: 08038525526 - 08023339764 - 08055657329 Email: startrendinter@gmail.com
Previous Why I.G Bans SARS From Conducting Stop & Search Operations
Next I Believe in Justice, Equity, Fairness…and Service to Humanity –Rt. Hon. Najeem Salaam …Describes Governor Aregbesola as a Special Being, Highly Intelligent, an Enigma and a Visionary Leader