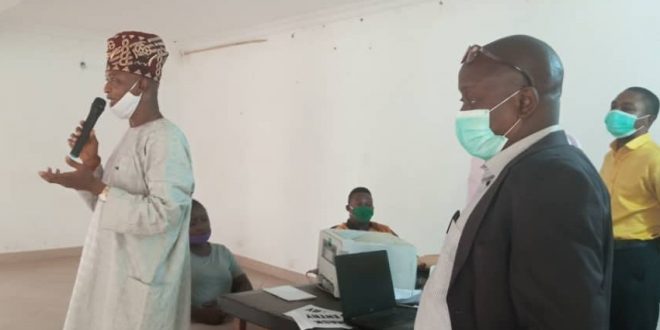 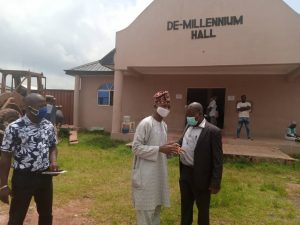 According to a release e-signed and made available to StarTrend Int’l magazine & www.startrendinternational.com by Kayode Ibikunle, Information Officer, Ijebu Ode Local Government, the Flag-off exercise, which was performed by the Chairman, Transition Committee of the local government, Engr. Olugbenga Olugbile, on Monday, July 6, 2020, at the local government 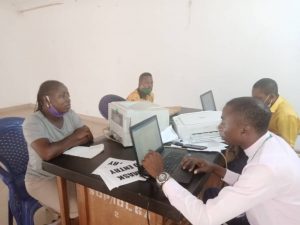 secretariat, Itoro, Ijebu Ode, was meant to assist the teeming unemployed youths in the local government area, in enrolling for the programme, which is part of the federal government’s effort at empowering and lifting the youths out of poverty.

The Chairman commended the Governor of Ogun State, Prince Dapo Abiodun, for complementing the federal government’s initiative, and for directing the local governments to open such registration centres in their respective domains. 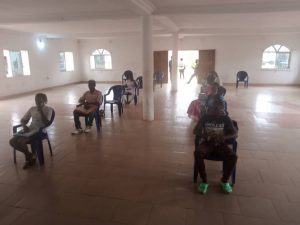 He also appreciates the council management, led by the Head of Local Government, Dr. Adeolu Olufowobi, for its support and cooperation.

Engr. Olugbile used the opportunity, to sensitize the applicants on the COVID-19 pandemic, as he charged them to always observe the outlined government protocols, in order to contain the dreaded disease.

The registration exercise, which is ongoing at the Millennium Hall, Local Government Secretariat, Itoro, Ijebu Ode, holds between 8am and 4pm daily, from Mondays to Fridays.