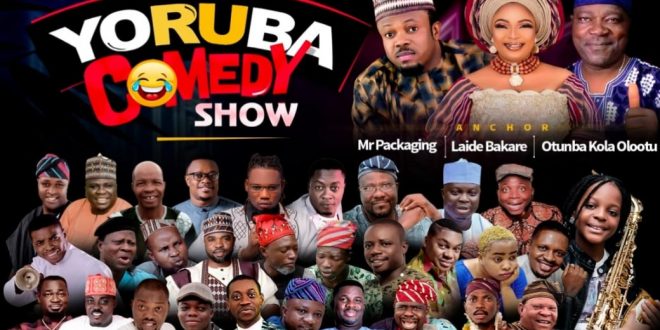 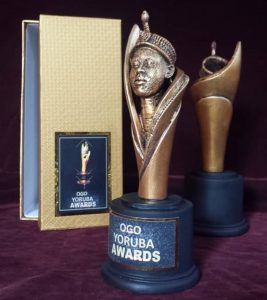 IBADAN – All road leads to the acient city of Ibadan, the Oyo State capital on January 3, 2021 when the media gurus in entertainment industry would gather for the upcoming popular comedy show known as “Yoruba Comedy Show” and “Ogo Yoruba Awards (OYA)”.

“OYA” is an event, designed to unite, honour and appreciate distinguished Nigerians, who have and are still doing great exploits in their chosen fields.

The event, which is packaged by Apreel1 Events Management and Wale Adeoba Production in partnership with Lagelu 96.7 FM, Ibadan will hold at Geeks Event Place, opposite Sao Petrol Station, Arisekola Way, Ibadan by 2:00pm will showcase a lots of personalities and dignitaries in the field of drama and comedy.

The Comedy show will be anchored by Wale Adeoba, popularly known as “Mr. Packaging” and the popular Yoruba actress, Laide Bakare. 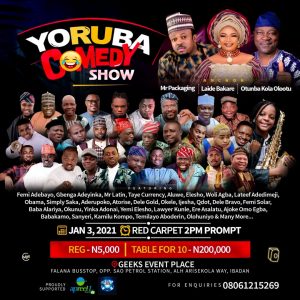