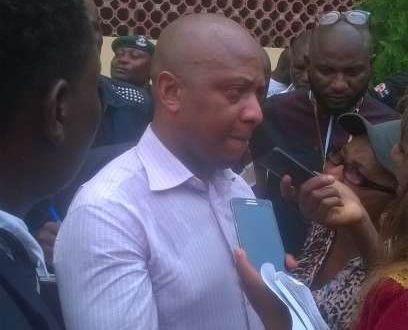 Idowu Hamed June 17, 2017 METROLINE Comments Off on I Would Not Have Been Caught If My Charm Did Not Fail – Evans The Kidnapper 89 Views

Notorious kidnapper Chukwumeme George Onwuamadike also known as Evans, has revealed that he wouldn’t have been arrested if his charms had not failed him at time he needed it the most.
The notorious kidnap kingpin whose arrest has been the talk of town said he could not explain what went wrong with his charm that made it possible for the police to catch him.
Reports on New Telegraph reveals that Evans said his juju man was a traditional ruler in Anambra who had assured him that he would never be apprehended.
“The native doctor resides in Nnewi, Anambra State. He is a traditional ruler.
“After police busted our Igando hideout, he told me to have no fear. He said nothing would happen. He told me that nobody would be able to catch or arrest me. I believed him. I don’t know what went wrong.”
Meanwhile, the mother of Evans has reportedly gone into hiding to avoid the crowd that besieged her Umudim, Nnewi home in Anambra state after news of the arrest of her son filtered in.
Her disappearance coincided with the disclosure by the Obi of Umudim, Chief Benneth Okafor, that the arrested kidnap kingpin was not known in his community as he hardly visited home, neither did he have any investment in the community.
Lady Nwosu, as Evan’s mother is popularly called, was described as a no-nonsense woman. Contrary to insinuations from some quarters that her son bought her a car from the proceeds of illegal activities; Vanguard gathered that she rides a lady motorcycle popularly called Nwanyi Nnewi.
She was also said to be assisting vendors sell their wares after which they pay her commission weekly. But when Vanguard arrived the canteen where she sells, she was said to have gone into hiding since Tuesday.
A woman who spoke on the condition of anonymity said: “she went into hiding because people were trooping in to sympathise with her over the arrest of her son. Some came for different purpose; to make mockery of her and to see the face of the mother of the arrested kidnapper. Even you newsmen were troubling her. She has been crying since news of the arrest reached her. I do not know where she has gone to but I think it is good for her.”
Evan’s father has also denied disowning his son saying if he had known he was involved in criminality, he would have done all he could to stop him.
He equally claimed he did not divorce Evan’s mother as they took an oath on their wedding day. “I cannot divorce her because we took an oath on our wedding. The oath is that we will be together for better or worse, till death do us part. Death is the only thing that can separate us.
“I did not also disown Evans as is being circulated. He remains my son. If he is given a second chance and he returns home, I will welcome and accept him. It was sad I didn’t know what he was into; if not, I would have been the one to stop him, by bringing my friends in the force to arrest and torture him to stop,” he added. 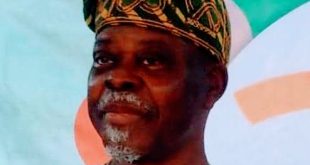 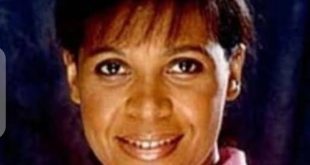 Why Pele Named Secret Daughter, Sandra In His £13M Will 17 Years After She Died, Heartbroken