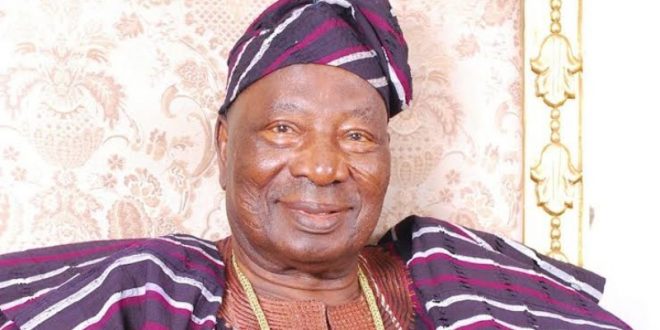 IBADAN – The Soun of Ogbomosoland, Oba Jimoh Oyewumi Ajagungbade III, has denied the content of a letter purportedly authorised by him, which rejected the financial contribution of the Governor of Oyo State, Engr. Seyi Makinde in the planned renovation of the monarch’s palace vandalised by hoodlums during the #EndSARS protest on October 10, 2020.

According to a release signed and made available to StarTrend Int’l magazine & online – www.startrendinternational.com by Mr. Taiwo Adisa, the Chief Press Secretary to Oyo State Governor, the Soun said that he did not authorise the said letter in circulation.

“If your boss sees any such letter, he should ignore it, because I didn’t ask anyone to write such a letter,” Adisa quoted the monarch as saying.

The governor’s media aide further said: “I’ve spoken to His Royal Majesty, the Soun of Ogbomoso, Oba Oyewumi Ajagungbade III, who totally denounced the said letter and its contents.

“The Soun said that he never authorised anyone to issue a letter on his behalf and that if any such letter surfaces, some persons must have forged his signature.

“The Soun said he wholeheartedly welcomes the intervention of Governor Seyi Makinde in the plan to fix the palace and all the damaged items.” Adisa said. 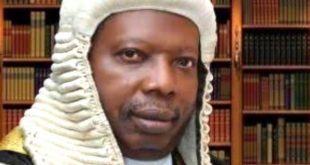 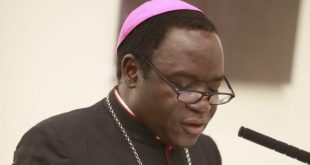