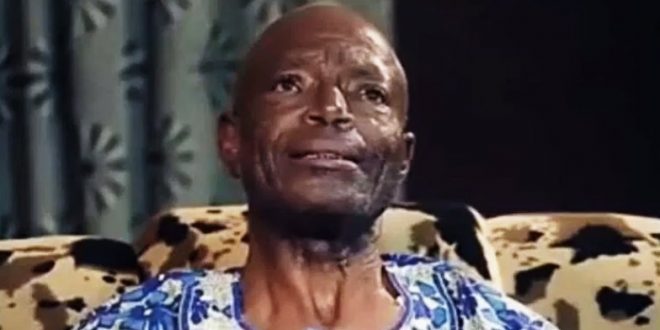 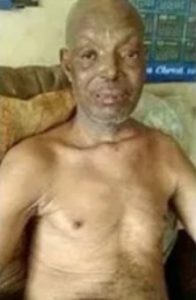 IKORODU: The death has been announced of veteran actor and author, Samuel Akinpelu, aka Alabi Yellow.

Akinpelu, known for his caustic tongue in movies, was believed to have died earlier Sunday December 22, 2019, in his home in Ikorodu, Lagos. Aged 62. 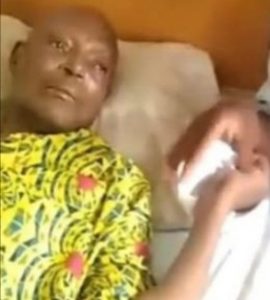 However, the actor had got a lifeline of N10m from a popular philanthropist, Reverend Esther Ajayi, popularly known as Iya Adura, back in April, and many had thought was on the path to recovery.

The cleric who also funded Baba Suwe’s medical trip to the U.S., was said to have donated N10 million to his cause.

Alabi Yellow appeared in several Yoruba movies and also wrote a book titled, ‘A ba Oko Ku’. Many of his colleagues have continued to eulogise the late actor as details continue to unfold. 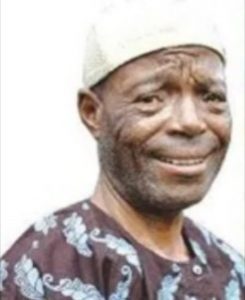 The news of the actor’s ill health came as a surprise because he featured in Kunle Afolayan’s latest movie, ‘Mokalik’ and did not show any signs of illness. The film was released in May 2019.

Over four decades after his debut as a professional actor, the actor was one of the most recognisable faces in the Yoruba movie industry.

Aside from acting, he was also the author of a Yoruba literature book, ‘A Ba Oko Ku’ which has been included in the curriculum for pupils in junior secondary school.