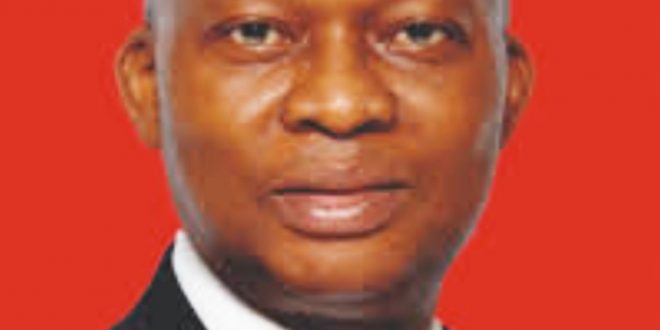 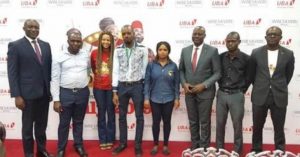 United Bank for Africa (UBA) Plc, a Pan-African financial institution, has again rewarded another 20 customers who have emerged winners in the third quarterly draw of the UBA Wise Savers Promo, winning N1.5 million each, bringing the total amount won so far by 60 customers to N90 million.

The electronic raffle draw, which was held at the UBA Head Office in Lagos on Wednesday, July 31, 2019, was witnessed by the relevant regulatory bodies, including the National Lottery Regulatory Commission, Lagos State Lottery Board and Consumer Protection Council.

The ongoing promo, which commenced in September last year, is expected to run till September 30, 2019 and will see a final 20 customers from across Nigeria become millionaires, winning N30 million in the last quarter of this year.

At the end of the fourth promo, a total of N120 million will have been won by 80 customers.

In his speech at the event, UBA’s Group Head, Consumer & Retail Banking, Mr. Jude Anele, said that since the promo began late last year, the bank has been impressed at the level of response by its customers and the general public across the country, adding that the purpose of the campaign is to reward loyal customers while encouraging the savings culture.

He stated further that there has been a remarkable increase in the number of participants in this edition compared to the previous one, adding that the bank’s objective of helping customers’ save for the rainy day is being achieved.

Anele urged other customers to take advantage of the subsequent opportunities the last quarterly draw will offer.

The Group Head, Transaction and Electronic Banking, Sampson Aneke, who also spoke during the event said, “There is no better time to give back and delight customers than this challenging economic period where people need all the support they can get to make life more meaningful. With this in mind we decided to prioritise our customers as we always do at UBA by giving them plenty to cheer about and that is the reason why another 20 customers have been made millionaires today.”

Aneke posited that the promo is consistent with the bank’s novel initiatives in prioritising customers, saying it was necessitated by the invaluable belief the Bank has in its customers.

“We will continue to listen and give them nothing short of the best that they deserve. UBA will not relent, because we are impressed with the impact this has made so far and will continue to touch the lives of our loyal customers positively,” Aneke enthused.

According to UBA Plz., the criteria for qualifying for the draw is to save at least N30,000 in a UBA savings account or in instalments of N10,000 each for a period of three months. Those yet to be UBA customers can open a savings account on any of the numerous bank channels, including Magic Banking (*919*20#) and LEO, or in any of the UBA branches across the country, and start saving to stand a chance of winning.

United Bank for Africa Plc is a leading pan-African financial services group, operating in 20 African countries, as well as the United Kingdom, the United States of America and with presence in France.

UBA was incorporated in Nigeria as a limited liability company after taking over the assets of the British and French Bank Limited who had been operating in Nigeria since 1949. The United Bank for Africa merged with Standard Trust Bank in 2005 and from a single country operation founded in 1949 in Nigeria – Africa’s largest economy – UBA has become one of the leading providers of banking and other financial services on the African continent.

The Bank which was awarded the Best Digital Bank in Africa by the Euromoney awards in 2018, provides services to over 17 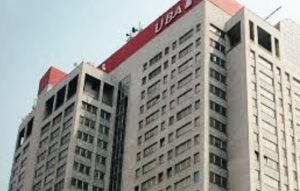 million customers globally, through one of the most diverse service channels in sub-Saharan Africa, with over 1,000 branches and customer touch points and robust online and mobile banking platforms.

The shares of UBA are publicly traded on the Nigerian Stock Exchange and the Bank has a well-diversified shareholder base, which includes foreign and local institutional investors, as well as individual shareholders.

Publisher and Editor in Chief - Magazine and Online Tel: 08038525526 - 08023339764 - 08055657329 Email: startrendinter@gmail.com
Previous Ogun Gov, Dapo Abiodun Commends Buhari On Housing, Agricultural Development
Next WHY MOST TODAY’S MARRIAGES ARE BREAKING FROM SIDE OF THE WOMAN