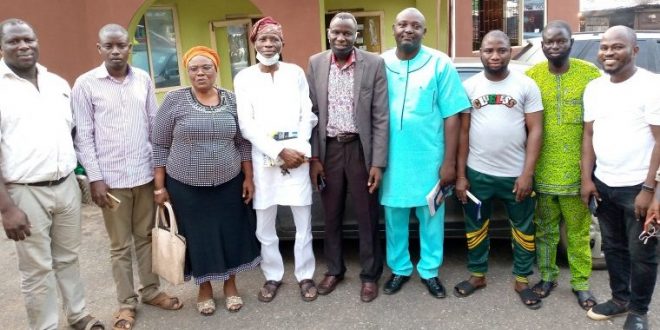 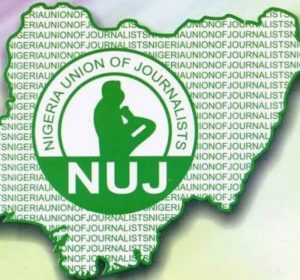 ABEOKUTA – Members of the Federated Chapel, Nigeria Union of Journalists, Ogun State Council rose from it’s emergency Congress on Monday, July 13, 2020 with the desolution of its already expi Executive, while setting up a caretaker, electoral committee to steer the affairs of the chapel for the next two weeks to organise elections.

The Congress had in attendance the Vice President B Zone, Comrade Cosmos Oni, Zonal Secretary, Bamigbola Gbolagunte and members of Ogun State NUJ Caretaker Committee with seventeen members of the chapel.

According to the communique issued at the end of the Congress, the zonal leaders said they were carrying out the directives of the National body in calling for the meeting which members of the chapel were all informed.

Comrade Cosmos Oni said the meeting was not to screen any member, but to inform the chapel that it was the duty of the State Council of NUJ to conduct chapel elections, saying there’s a standing screening committee solely constituted for the exercise.

The leaders however urged members of the Federated Chapel to pay up their check off dues.

Members of the Federated Chapel present expresses dissatisfaction with the Comrade Niyi Adeloye led exco which had expired since April 5, 2020; “hence the need to dissolved them.”

Against this backdrop, members unanimously agreed and voted for the dissolution of the Niyi Adeloye led Exco.

The house also agreed that the caretaker committee should organize a free, fair and credible election within two weeks while the house further agreed to make use of the already existing screened list of the election as in the SEC communique.

Comrade Cosmos Oni, the zonal Vice President commended the maturity of the members of the Federated Chapel that attended the meeting and urged those not in attendance to corporate with the caretaker committee to move the chapel forward.