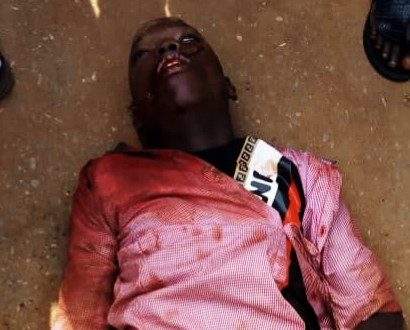 According to an impeccable source, a vehicle being driven by a Customs officer lost control and killed the students, who were standing by the road side after close of school for the day. 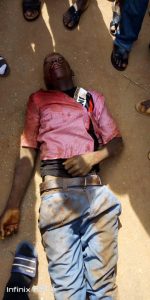 The lamentable incident was reportedly happened on Monday Octobet, 7, 2019 at about 2:00pm.

In retaliation, some youths in the community were said to have set the Custom’s vehicle on fire as the officers took to their heels to avoid attack.