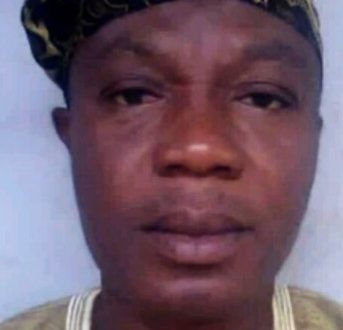 How LG Chairmanship Nominee Dies Ahead Of Inauguration

Adeosun is one of the nominees for 20 local government transition committees in Ogun State appointed by Governor Dapo Abiodun last week.

A family source who confirmed the incident said Mulero had already dressed up for a trip to Abeokuta to enable him appear before the Assembly committee when he suddenly decided to take a short rest and was unable to wake up again.

Adeosun until his death, was previously a member of Ipokia local government transition committee in 2016 and a Senior Legislative Aide in the National Assembly.

He is survived by his wife, Mulikat Adeosun and three children.

Tags How LG Chairmanship Nominee Dies Ahead Of Inauguration#