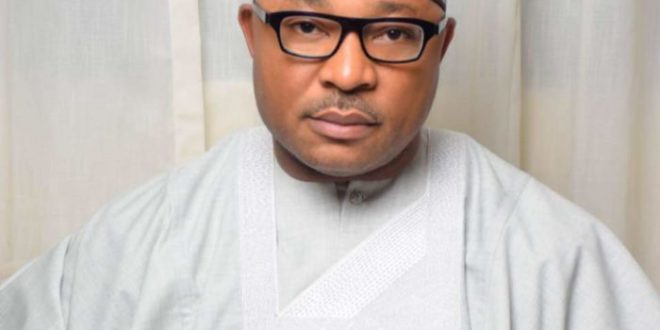 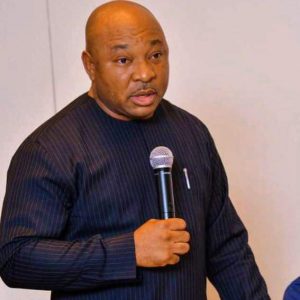 Dr. Victor Adoji was born on May 29, 1967. He earned a Bachelor’s Degree in Economics from the University of Jos, and Master’s Degrees in Economics, Business Administration with bias in Corporate Strategy from Bayero University, Kano, and another Master’s Degree in Entrepreneurship from the ITTL-DRC, University of Phoenix, USA. Adoji also obtained a PhD in credit Management.
He is a Fellow of Institute of Credit Administration (FICA) and an International Certified Credit Fellow (ICCF). He is a member of several professional and academic bodies in Nigeria and beyond. He has won numerous awards over the years in recognition of his meritorious and excellent.
He was Deputy Editor, the Business Section of the Northern-based Concern magazine and joined the services of Zenith Bank Plc in 2000. 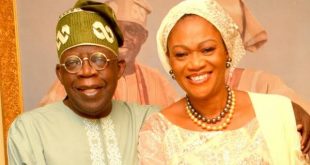 The Man Called Tinubu: His Most Personal Relationship With His Christian Wife, Children 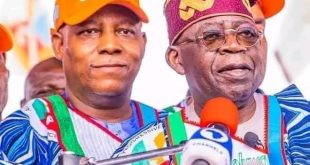 Why I Picked Shettima, A Muslim As My Running Mate – Tinubu