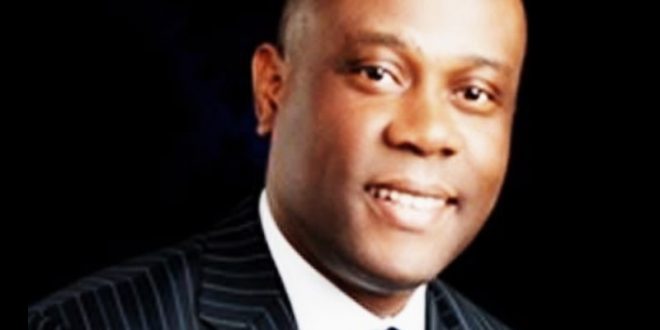 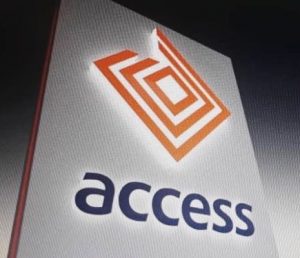 The listing of the sovereign bonds came a day after top-tier bank, Access Bank Plc, listed a corporate bond valued at N30 billion.

Access Bank Plc listed a N30 billion seven-year 15.5 per cent fixed rate subordinated unsecured bond, which is due to mature in 2026.
The Federal Government had, in March 2017, introduced the Federal Government of Nigeria (FGN) Savings Bond (FGNSB) to woo retail investors to the sovereign debt market and deepen capital formation.

The minimum subscription was fixed at N5,000 while the maximum was pegged at N50 million. With a fixed quarterly interest payment of above 13 per cent, the FGNSB offers guaranteed return.