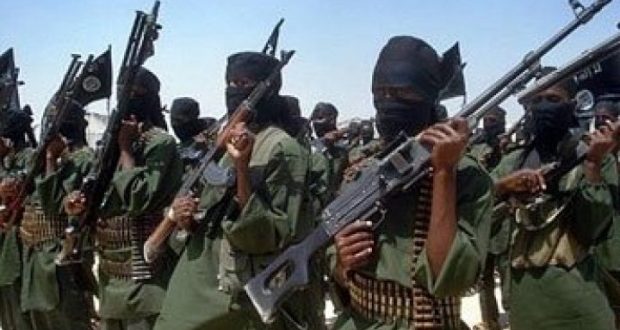 BY SHOAL JOHNSON
Gunmen numbering about four recently invaded the house of the 80year old Pa Nojeem Omidiya at 17 Old Ibadan Road, Iperu-Remo, demanding for the whereabouts of his son, Mr. Oladipupo Omidiya. a lecturer in ICT Polytechnic in Ishara, Ogun state.
It was gathered that the armed bandits were said to have stormed the Octogenarian’s house around 8pm and disappeared with him for not telling them the whereabouts of his son.
Pa Omidiya was however said to have been dropped somewhere around Ore in Ondo State where he was allegedly assisted back home by some good Samaritans.
Pa Nojeem Omidiya was quoted to have explained that the gunmen told him to get ready to bury his son (lecturer/auditor) as they would soon discover wherever he was hiding.
Mr. Oladipupo Omidiya, however called on the security agencies in the country to come to his aid, saying, “I’ve never done anything wrong other than to contribute to the development of Nigeria through my profession.
He thanked God for his divine protection over him, saying, “I’ve done nothing to warrant such threat to my life.’’

Publisher and Editor in Chief - Magazine and Online Tel: 08038525526 - 08023339764 - 08055657329 Email: startrendinter@gmail.com
Previous Ilaro Stand Still For Yayi As He Hosted Supporters From Across Ogun
Next Nigeria Will Get Better, Prophet Arabambi Assures