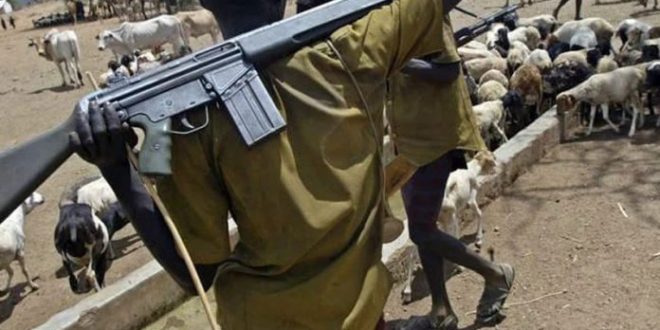 Reports has it that some Fulani Herdsmen invaded Agbenema community in  Omala Local Governemt  in Kogi East and Omi in Yagba West local council, Kogi State, killing up to 10 farmers in Agebenema and many more in Omi.

The source said they invaded the farmland with their cattle in the early hours of Friday 8th and fed the Cattles with produce from the farm.

When the owner of the farm and his workers confronted the herdsmen, they were attacked and chased. It was gathered that the herdsmen were armed with Ak47 assault rifle, swords and knifes.

Speaking on the incident, the community head said the incident is very unfortunate and the perpetrators must be brought to book including their sponsors.

The wife of one of the deceased Mrs Seliat Awodi said her husband left home for the farm where he had been working for over 10 years on the day of the incident and did not return home as expected. The heavily pregnant mother of a 7yrs old boy was inconsolable. As at the time of this report the owner of the farm Mr Emmanuel Solanke has been unreachable for a sit down with reporters for his side of the story.

The police in Kogi state are currently investigating the matter.

The herdsmen were said to have also invaded other farms in Yagba West local council.

According to another eyewitness, herdsmen with over 30 cattle invaded another rice farm owned by a woman in Omi, destroyed the rice farm and chased other farmers away from their farms.

Governor Yahaya Bello had last week said he would not introduce an anti-grazing law to curtail the activities of herdsmen in the state.

The governor, during a meeting with the Miyyeti Allah Cattle Breeders Association and the Farmers Association in Kogi State, had urged everyone to live in peace.

Previous I Have No Grudges Against Amosun -Sen. Olamilekan …Says; Turning FedPoly Ilaro To Federal University Of Technology Will Be A Reality Before 2019
Next How Buhari’s Son, Yusuf Had Motorbike Accident, Recovering In Hospital 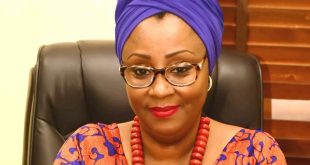 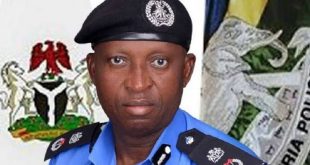 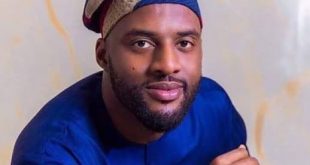