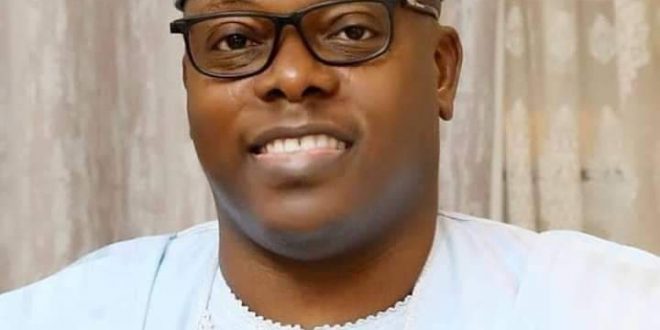 Prince Omogbolahan Lawal’s appointment which takes immediate effect was decided at the State’s Executive Council meeting after review and consideration of all legal procedures on Chieftaincy Matters.

The new Oniru-Elect who hails from the Ojora, Aromire, Shokun and Abisogun branch of Oniru Royal families of Lagos, was born on July 24, 1970 to late Chief T.A. Akapo-Lawal, the Ojora of Lagos (1977-1993) and Olori A. Akapo-Lawal.

Prince Omogbolahan Lawal was a former Aide-De-Camp (ADC) to Asiwaju Bola Ahmed Tinubu when he was Lagos State Governor and voluntarily retired from the Nigerian Police as a Superintendent of Police (SP) in 2008 to join the mainstream of politics.

The Oba-Elect has immediately commenced traditional rites to the throne on the night of Friday, June 5, 2020.