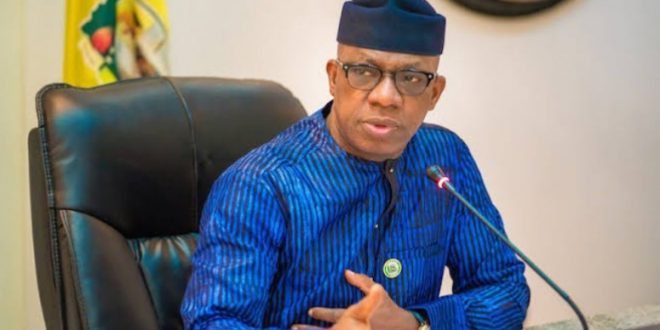 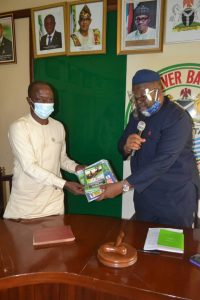 ABEOKUTA: In its effort to reduce flooding, Ogun State Government has sought the co-operation of the Ogun-Oshun River Basin Development Authority (OORBDA), to minimize the release of water from Oyan Dam.

The Commissioner for Special Duties and Inter-Governmental Affairs, Mr. Femi Ogunbanwo made the request during a meeting between the Management of the Ministry and OORBDA, held at Authority’s Conference Hall, Alabata, Abeokuta, noting that the release of water, if not properly managed, would always lead to flooding and constant loss of lives and property.

Reacting, the Managing Director, Ogun-Oshun River Basin Development Authority, Mr. Olufemi Odumosu, noted that the yearly release of water by the agency was scientific based, saying the water level has been maintained since the commencement of the year, following the seasonal prediction of rainfall. 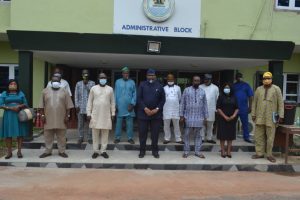 In his remark, the Permanent Secretary, Ministry of Special Duties and Inter-Governmental Affairs, Mr. Olumide Sotubo appreciated Ogun-Oshun River Basin Development Authority for the proactive approach in managing release of water from its dam.