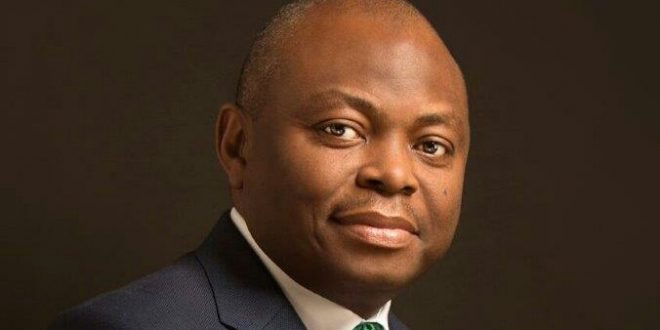 Idowu Hamed May 12, 2019 BUSINESS, HEADLINE Comments Off on Fidelity Bank Gives Out N77m In Promo 37 Views

Fidelity Bank Plz has splashed N77millions on its customers who emerged winners in the Bank’s ‘Get Alert in Millions (GAIM) 3 promo.

The Bank also gave out airtime worth N5.26 million to 3,803 customers as instant rewards for opening accounts.

The bank’s Deputy Managing Director, Mohammed Balarabe, who spoke during the ‘Get Alert in Millions’ Season Three’ promo draws in Lagos said the bank has been able to attain its target of making 77 of its customers millionaires.

According to him, the financial institution has also given out 108 consolation prizes to customers across the country.

Balarabe said: “This promo is actually aimed at getting more people involved in the banking sector by opening accounts, saving and other forms of transactions whilst empowering our customers.

“If you get accustomed to the culture of saving, you realise that when the rainy day comes around,you would be prepared enough to manage or contain the situation because we have been able to protect your savings in our bank.

The Chief Executive Officer of the bank, Mr. Nnamdi Okonkwo, recently said: “Two years ago, we set out at Fidelity Bank, to drive a five-year strategic plan, beginning from last year, that would see us migrating to a tier 1 bank in the country by 2022. What we actually did was to take the growth rate of the banks that we know are bigger than us that are in tier 1, and measured it against our growth rate, to determine how much we needed to grow for us to break into the league of Tier 1 banks. Year-on-year, balance sheet size, deposit and profitability, we have been growing.