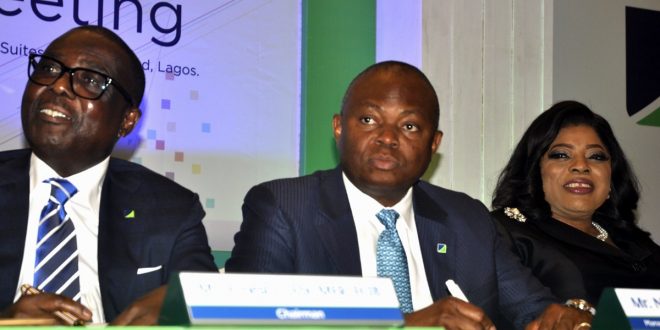 Fidelity Bank Plc on Monday April 8, 2019 announced the appointments of three new Executives by the Board of Directors as part of corporate realignment aimed at repositioning for further growth.

The bank said in Lagos that the board had approved the appointment of Mr Gbolahan Joshua as Executive Director/Chief Operations and Information Officer.

The bank said that the new appointments were, however, subject to the approval of the Central Bank of Nigeria (CBN).

According to it, Gbolahan will have executive responsibilities for Operations, Technology, Digital Banking, Investor Relations, Strategy and Business Transformation.

The bank said Hassan would supervise all commercial, SME, consumer and public sector businesses in the Northern Directorate, comprising 18 states and Abuja.

It stated that the elevation of the three erstwhile General Managers to Executive Director positions, was consistent with its new succession strategy of grooming leaders from within.

“Over the years, we have worked assiduously at proactively preparing our people and growing the talents and leadership pool in the bank, so that when opportunities arise, we do not always have to look outside.

“I am most delighted that our three new EDs were all appointed from within,” Okonkwo said.

He has 20 years of comprehensive experience across various areas of Assurance and Banking, including Operations, Technology, Digital Banking, Strategy, Business Transformation, Finance, Treasury, Mergers and Acquisitions.

He has gained exposures from top global educational and professional institutions, including Harvard, Wharton and Kelloggs.

On his part, Hassan holds a Bachelor’s Degree in Economics and has two Masters’ Degrees and an MBA.

He has attended programmes in Harvard, Stanford, Wharton and other leading international educational and professional institutions. 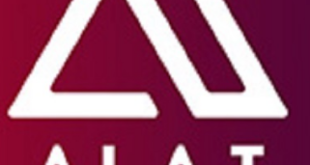 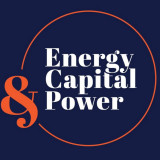